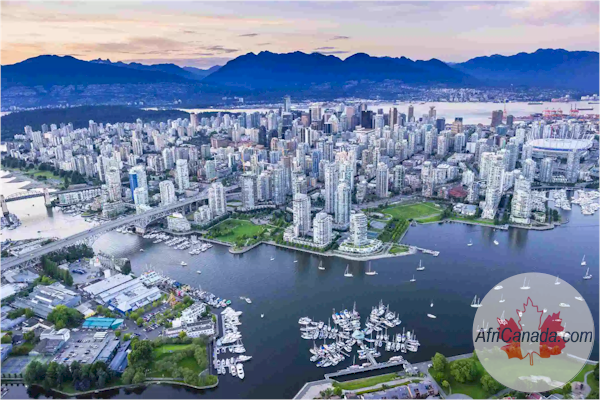 The draw marks the fourth consecutive time that IRCC has invited 5,000 candidates – largest single draw invitations ever issued; the same number were invited in draws held on November 18, November 25 draw and December 9.

The December 23 Express Entry draw featured a minimum Comprehensive Ranking System (CRS) score of 468, the lowest minimum score of 2020 for an all-program draw.

The draw brings the total of ITAs for 2020 to 107,350, an unprecedented number of new invitations that is quite remarkable considering the significant disruptions suffered by Canada immigration in 2020 due to the coronavirus pandemic.

The draw is also the fourth after Canada announced a new plan to increase immigration to more than 400,000 newcomers a year from 2021 and up to 1.2 million by 2023. Canada believes that immigration will spur economic recovery after the coronavirus crisis.  The high number of ITAs in the last four consecutive draws signal that the government is committed to its new 3-year immigration targets.

Your invitation to apply

Candidates with the highest CRS scores get issued ITAs first. So once your CRS score meets the minimum cut-off point for a particular draw you will be issued an ITA.