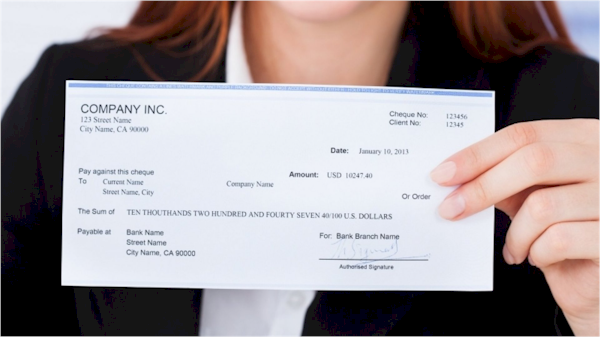 By comparison, Canadian-born workers had a median wage of $37,400 in 2018, 24.2 per cent higher than the median wage for immigrants overall that year.

In 2016, only 52.6 per cent of new permanent residents to Canada came to the country through the federal Express Entry economic immigration programs. By 2018, that had steadily increased to just over 58 per cent.

The Express Entry requirement for employers to obtain a Labour Market Impact Assessment (LMIA) approval usually involves demonstrating that the immigrant will be paid at least the same amount as the median wage for Canadians in such positions.

As well, the Express Entry programs generally require that an applicant must have work experience – this helps to filter in candidates that command higher wages. Immigrants with previous work experience often earn higher wages than the median wage for Canadian-born workers.

Other factors accounting for higher Canadian immigrant wages are study in Canada, knowledge of the country’s two official languages and their ability to get their foreign credentials recognized by Canadian employers.

Median entry wages for immigrants admitted in 2017, by pre-admission experience