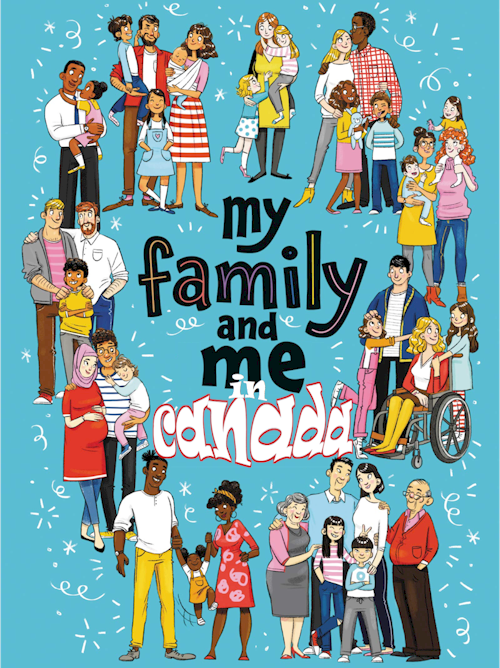 Canada Family Class Sponsorship programs help Canadian government’s commitment to keeping families together whenever possible. In its 2022-2024 Immigration Levels Plan Canada emphasized again that the reunification of families is a top priority.

Many Canadian citizens and permanent residents have loved ones abroad that they wish they could bring to Canada. Canada Family Class Sponsorship programs enable them to sponsor certain relatives to come to Canada.

How to Sponsor your spouse or partner

There are many options for a Canadian permanent resident or citizen to bring a spouse or partner to Canada. Whichever option you take, it is important to satisfy the following eligibility requirements.

To be eligible to sponsor, you

Proving the nature of the relationship

The relationship between the sponsor and sponsored person must qualify under one of three categories:

An individual cannot apply to become a sponsor if he or she:

If you’re sponsoring your spouse or partner they may be eligible for an open work permit. Find out how to apply.

It is important that the parent or grandparent meets the eligibility requirements. To learn more about these requirements see Canada Parents and Grandparents Sponsorship Program. Se also What is Canada Super Visa and Requirements?.

After submitting the interest to sponsor form you receive invitation two apply from IRCC. There are 2 applications that you must submit:

If IRCC approves both applications, you’ll sign an agreement called an undertaking. The agreement starts on the day the person you’re sponsoring (and their family members, if this applies) becomes a permanent resident of Canada. This agreement is discussed under IRCC’s Who is eligible to sponsor a parent or grandparent.

Requirements for the Sponsored Dependent Child:

Requirements for nature of the relationship:

Sponsoring other relatives or friends

A province in Canada may offer Canadian immigration options for relatives or even friends. ​ In such cases, you can sponsor:​

Top 5 programs to immigrate to Canada and guidelines

Canada immigration document checklist - what you need to immigrate to Canada