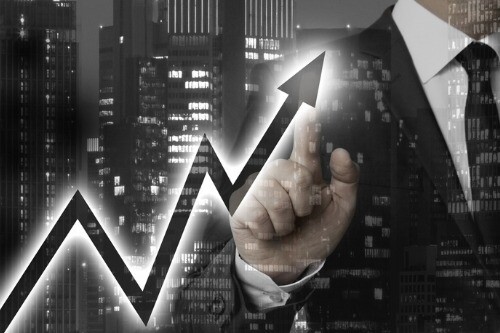 Canada’s immigration levels plan guides Canada’s immigration system. It outlines the number of immigrants Canada will look to welcome under its various federal, provincial, and territorial programs. IRCC then regularly adjusts operations to attract, settle, integrate, and retain the targeted levels of newcomers.

These targets are the highest in Canada’s immigration levels planning history. Canada cites these among other highlights of the plan:

The government continues to emphasize that immigration is the cornerstone of Canada’s plan to get the economy moving again. Especially to accelerate recovery from the devastating economic consequences of the coronavirus pandemic.

“Immigration has helped shape Canada into the country it is today. From farming and fishing to manufacturing, healthcare and the transportation sector, Canada relies on immigrants. We are focused on economic recovery, and immigration is the key to getting there. Setting bold new immigration targets, as outlined in the 2022-2024 Levels Plan, will further help bring the immeasurable contribution of immigrants to our communities and across all sectors of the economy.”

And also, 9 million Canadians will reach the retirement age of 65 by the year 2030. This means that Canada will have that much fewer workers at a time when its social spending on them will rise.

How to immigrate to Canada from Senegal