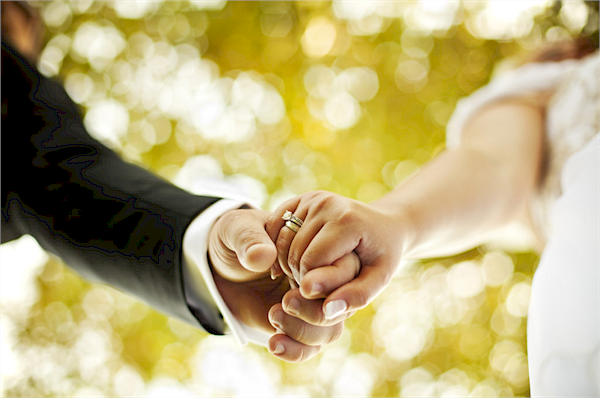 Canada continues to emphasize that the reunification of families is a “top priority” in its Immigration Levels Plan. Canada’s Family Class Sponsorship programs are some of the most generous family reunification programs in the developed world.

Many Canadian citizens and permanent residents have loved ones abroad that they wish they could bring to Canada. Canada’s Family Class Sponsorship programs enable them to sponsor certain relatives to come to Canada.

How to sponsor your spouse or partner

There are many options for a Canadian permanent resident or citizen to bring a spouse to Canada. Whichever option you choose, it is important to satisfy the following eligibility requirements:

If you’re sponsoring your spouse or partner, they may also be eligible for an open work permit. Find out how to apply.

How to sponsor your Parents or Grandparents

One of the most popular ways to bring a parent or grandparent to Canada is through Canada’s parents and grandparents sponsorship program.

Immigration targets through the Parents and Grandparents Program is set to rise by more than a third in the next three years. The latest Immigration Levels Plan targets 25,000 newcomers through the program in 2022, 28,500 in 2023 and a 2024 intake of 32,000.

The program has a yearly cap on the number of applications that are accepted. The cap for 2022 is 25,000. However there is also the Canada Super Visa Program. The program allows parents and grandparents to come to Canada on extended multi-entry visas for up to 10 years.

To learn more about these requirements and how they can be met see Canada Parents and Grandparents Sponsorship Program, and What is Canada Super Visa and Requirements?.

How to sponsor a dependent child

Canadian citizens and permanent residents who have dependent children abroad can bring them to Canada under Canada’s Family Class Sponsorship.

Requirements for the sponsored dependent child:

Requirements for nature of the relationship:

Canada also recently launched a new application tracker for family sponsorship candidates to check the status of their file. See the tracker on IRCC website.

Pathways to immigrate to Canada from the UK