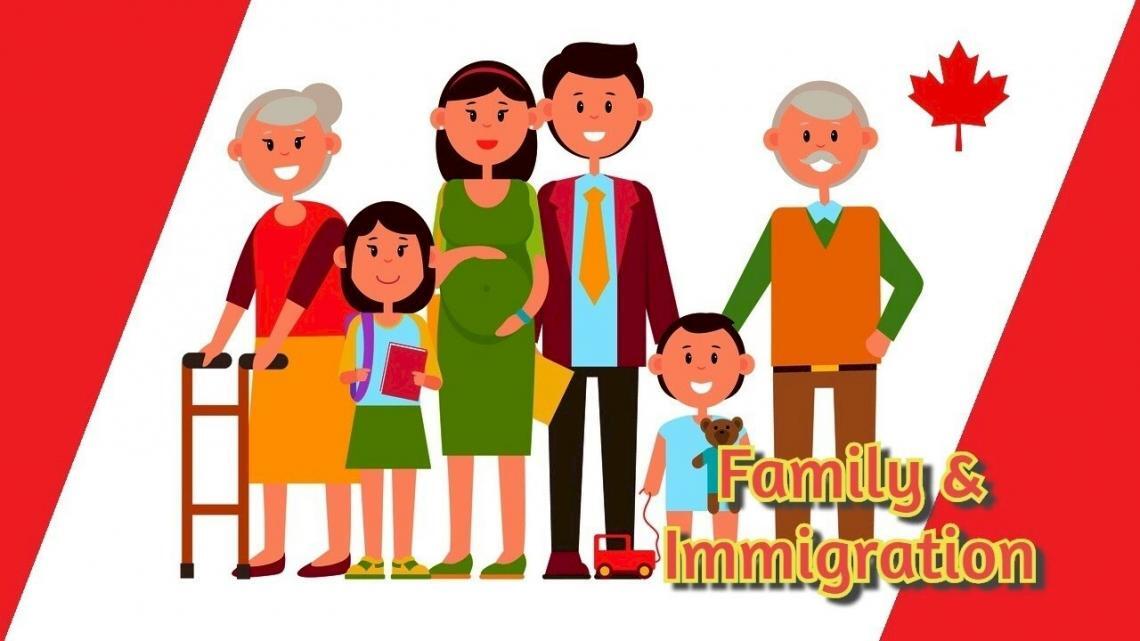 For various reasons, including lack of awareness or lack of knowledge of a family member’s whereabouts in a conflict situation, many newcomers failed to declare some family members on their application. By not including these family members, applicants made them ineligible from being sponsored to come to Canada for life.

See also Canada immigration document checklist – what you need to immigrate to Canada.

In recognition of the disproportionate impact of the lifetime bar for undeclared family sponsor, particularly on children, a two-year pilot project was implemented effective September 9, 2019 to facilitate family reunification and ensure that dependants who weren’t declared in their family member’s immigration application are not further penalized and barred from entering Canada. It will also enable some newcomers to sponsor undeclared family members.

Eligibility for the undeclared family sponsor pilot is limited to sponsors who were granted permanent residence in Canada as a spouse, a common-law partner, a conjugal partner or a dependent child, or as a Convention refugee or a person in similar circumstances.

Based on public policy considerations, delegated IRCC officers may grant an exemption from the provisions of the Act listed below to a foreign national who meet all of the following conditions (eligibility requirements):

You won’t be eligible for undeclared family sponsor pilot if:

you would have made your sponsor ineligible to immigrate to Canada when they applied, for example, if your sponsor

The people you sponsor must still meet all eligibility requirements and prove they’re admissible to Canada. All application fees still apply.

For the applicants whose sponsor resides in the province of Quebec, the requirement to have a sponsor who has given a sponsorship undertaking to the Government of Quebec continues to apply.