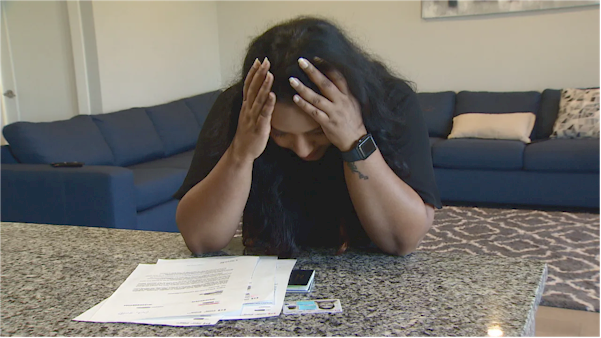 Immigration, Refugees and Citizenship Canada (IRCC) reported that it has a backlog of 1,813,144 immigration applications as of December 2021.

Despite the struggle, IRCC has processed a significant number of applications during the pandemic:

Canada needs immigrants in order to recover from the economic impact of the coronavirus pandemic. Consequently, Canada has committed to increasing its yearly immigration levels.

Critics say that the pandemic exposed many shortcomings of the immigration process. MP Jenny Kwan, the NDP’s immigration critic said IRCC must cut unnecessary red tape and bureaucracy in these unprecedented times. One of the things they could do, she said, is to automatically renew immigration applicants’ expired documents.

“To this day, it is a mystery to me why the government has insisted on contacting each individual with an expired or expiring permanent resident visa to see if they still wanted to come to Canada, instead of just automatically renewing it,” Kwan said.

How to immigrate to Canada from Ghana