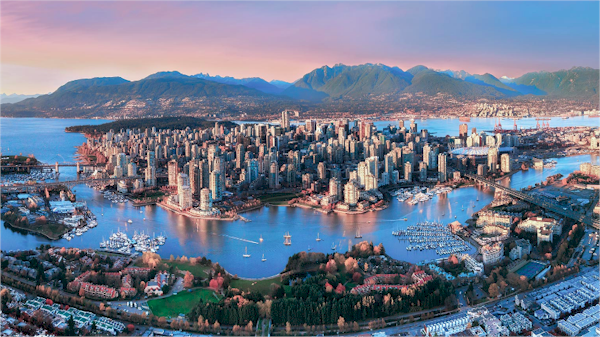 Updated January 22, 2020. The government of Canada has outlined how it will make immigration the cornerstone of Canada’s plan to get the economy moving again in 2021 and accelerate recovery from the devastating economic consequences of the coronavirus pandemic. In the Fall Economic Statement 2020, the government noted that Canada’s immigration intake, the most important source of Canada’s population and labour force growth, has been severely disrupted by travel restrictions and application delays due to COVID-19.

In 2019, Canada admitted 341,175 permanent residents. In the first nine months of 2020, only 143,470 permanent residents arrived in Canada. New temporary immigration permits (e.g. working and student permits) granted up to August plummeted by 35 per cent compared with the same period in 2019.

Lower immigration alone could potentially reduce Canada’s population growth to around 1 per cent this year, compared to growth of 1.4 per cent in both 2018 and 2019, reducing labour supply and economic growth.

The Fall Economic Statement, presented by Finance Minister Chrystia Freeland, emphasized that immigration is an important factor in helping the Canadian economy recover, drive future growth and create jobs for middle class Canadians. It reiterated Canada’s commitment to the 2021-2023 Immigration Levels Plan which aims to continue welcoming immigrants at a rate of about 1 per cent of the population of Canada, including 401,000 permanent residents in 2021, 411,000 in 2022 and 421,000 in 2023.

To deliver on these increased Canada immigration plans the government is committed to modernizing the system that supports application processing for immigration and future citizens – the Global Case Management System – moving away from its current cumbersome paper-based system to a digital platform. Through the Economic and Fiscal Snapshot, the government announced $72.1 million for Immigration, Refugees and Citizenship Canada (IRCC) to begin this work, by stabilizing and standardizing its current information technology infrastructure, building the foundation for a new digital platform, and supporting more efficient processing through the responsible use of data-driven technologies. This modern processing system will contribute to Canada’s world-class immigration system through enhanced client service, operational efficiency and program integrity, ensuring a higher level of service and internal capacity to bring the skills and talents of new Canadians to our communities.

The government stated that skilled newcomers are critical to Canada’s economic growth and recovery, but they are not always able to contribute to their full potential. According to the Statement, the demand for professionals in key sectors, such as Information Technology (IT), is increasing in many regions across Canada, leading to a situation where “there are skilled workers without quality jobs, and quality jobs without skilled workers”. These challenges are being exacerbated by the current pandemic-related economic slowdown.

Therefore, to scale up and expand existing supports for the labour market integration of skilled newcomers with a focus on in-demand sectors, such as health, IT, and skilled trades, the government proposes to invest $15 million in 2021-22 in the Foreign Credential Recognition Program. Up to 15,000 skilled newcomers are expected to benefit from this investment. It will cut the time it takes for newcomers to integrate into Canadian society by finding jobs in their field more quickly.

The government will outline its next steps on public transit, including its plan to help electrify public transit systems across Canada, and provide permanent public transit funding, in partnership with the provinces and territories.