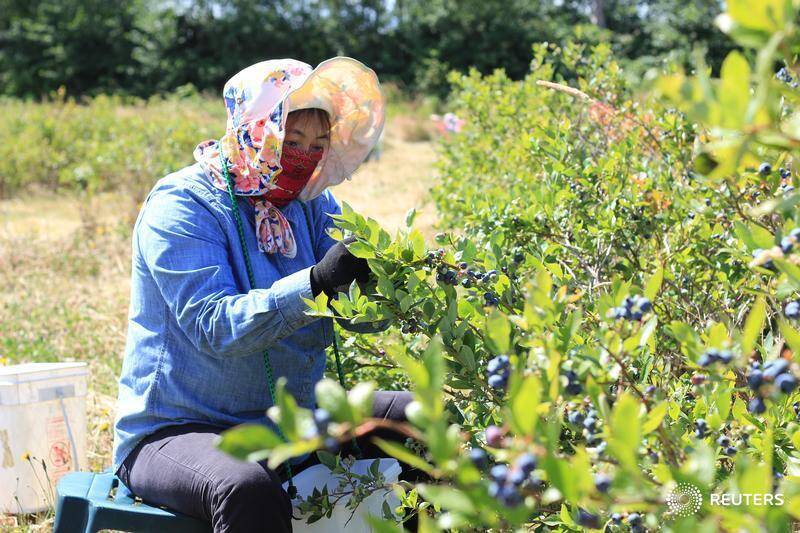 Canada announced that it is relaxing temporary foreign workers program rules to address labour shortages in the country. Canada is experiencing a low unemployment rate and high job vacancies at the same time.

How do I apply and get Canada temporary foreign workers permit?

The following sectors face the highest number of vacancies in Canada:

Did you know that approximately 50,000 to 60,000 foreign agricultural workers come to work in Canada each year? This accounts for more than 60% of all foreign workers entering Canada under the TFW Program.

Canada continues to support foreign temporary workers once they arrive in the country. It recently implemented a series of measures to increase capacity and expedite the processing of LMIA applications. This includes increasing staffing resources in all regions, including Quebec. Employers also now have the tool to submit their application online to reduce processing time.

Canada also continues to put stringent measures in place to protect the health and safety of foreign temporary workers in the country. For example, Canada has a plan that targets higher-risk employers. These include:

And in July 2021, Canada published new proposed regulations to help prevent the mistreatment or abuse of foreign temporary workers during in Canada.

Also in 2021, Canada announced to spend 49.5 million over three years to support community-based organizations that serves migrant workers. Examples are on-arrival orientation services and assistance in emergency and at-risk situations.

How to immigrate to Canada from Philippines