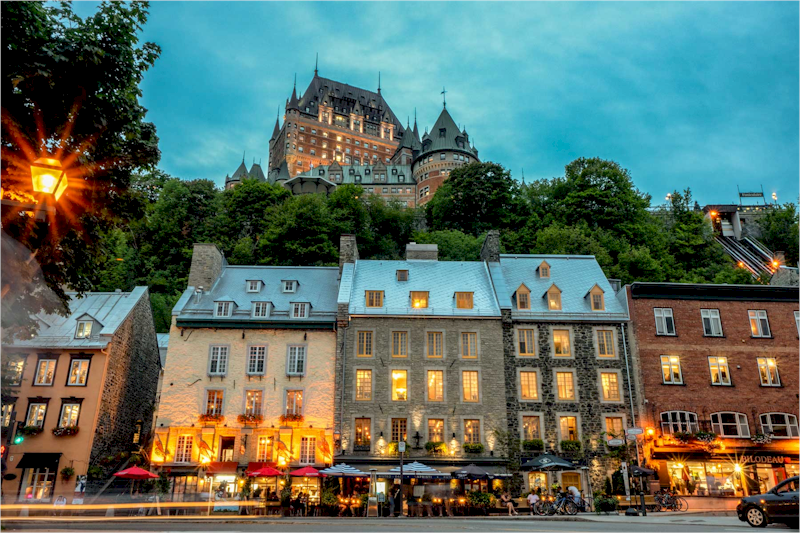 Bloomberg News reports that after consulting with with various business, labor and settlement organizations to gauge the current demand for immigration, Canada remains committed to bringing 351,000 permanent residents in 2021 despite current travel restrictions.

Although Canada had aimed to welcome 341,000 new immigrants this year, but so far only 128,186 new permanent residents arrived between January and August as the pandemic wreaked havoc on immigration and travel plans.

Immigration Minister Marco Mendicino is leaning against scaling back the government’s immigration targets for the coming years, according to two people familiar with the matter. That includes bringing in 351,000 new permanent residents in 2021 — the most in a century. The government will update its three-year projections within the next month.

Bloomberg identifies several impacts of the pandemic and related travel restrictions on Canada’s immigration-related economics. For example, international students have largely been unable to travel to Canada. Decline in immigration is having significant knock-on effects in the housing market as apartment vacancy rates have increased significantly, condo rental listings doubled and average rents plummeted by 9%.