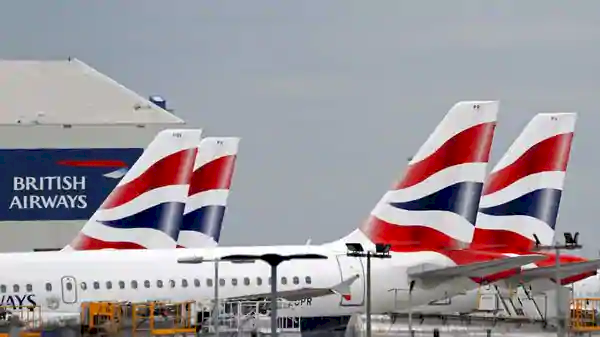 Canada suspends UK flights for 72 hours. Canada has suspended flights from the United Kingdom for 72 hours in the wake of the emergence of a new strain of COVID-19. UK officials described the strain as ‘out of control’ in their country, as both the UK and World Health Organization (WHO) say the new variant appears to spread much more quickly than other strains of the coronavirus. With the announcement, effective midnight Sunday Dec. 20, Canada joined multiple countries from around the world in restricting travel from the UK while experts study the new variant.

“We are taking this important action to protect Canadians and to keep our communities safe. These measures have been imposed following advice from public health officials. The restrictions will initially be in place for 72 hrs, after which time they could be extended or enhanced.”

It is reported that travellers who arrived from the UK shortly before the suspension became effective were subject to enhanced secondary screenings, including increased scrutiny of quarantine plans. Passengers who arrived recently from the United Kingdom will also receive additional direction from the Government of Canada.

Immigration, Refugees and Citizenship Canada (IRCC) has published the following quick facts on its website:

It also noted that genetic variation of viruses such as the one that causes COVID-19 is to be expected and have been previously observed in parts of the world this year. While early data suggest that the United Kingdom variant may be more transmissible, to date there is no evidence that the mutations have any impact on symptom severity, antibody response or vaccine efficacy.

Meanwhile the government also announced that the Canada-U.S. border will be closed to non-essential travel for another 30 days and until January 21. This marks the ninth time that Canada has extended restrictions on travellers coming from the U.S. after restrictions on travel for tourism, recreation and leisure first went into effect on March 21, 2020.

The U.S. continues to be ravaged by COVID-19, and Canada is battling a second wave of the pandemic across the country.

Canada currently has exemptions in place for the following people, provided they are travelling for a non-discretionary reason.