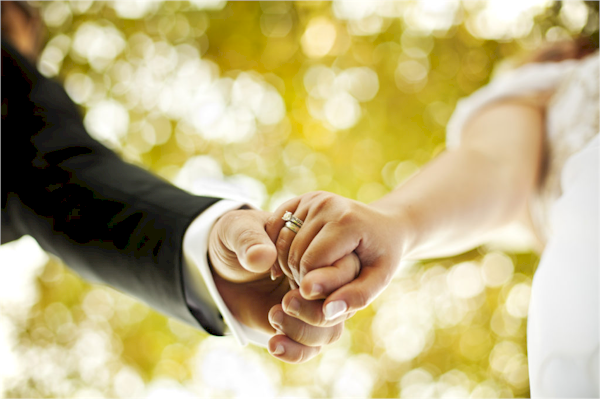 Canada spousal sponsorship update. The Toronto Star reported that Canadians and their foreign spouses who were separated due to COVID-19 travel restrictions are now being reunited by the thousands.

Canada’s Family Class Sponsorship programs are some of the most generous family reunification programs in the developed world. One of the most widely used Family Class streams is the Canada Spousal Sponsorship stream, which facilitates immigration for spouses and common-law partners of Canadian citizens and permanent residents.

Like other countries around the world, Canada spousal sponsorship process has been under a lot of pressure during these COVID-19 times. The Canadian government is committed, and has always made consistent efforts, to ensure that immigrant families are able to stay together. The standard processing time for most family sponsorship applications has been streamlined to 12 months prior to the coronavirus pandemic.

Unfortunately the coronavirus pandemic upended Canada Spousal Sponsorship stream processes, processing and support services, just like the pandemic has on other immigration programs including students visa, work permit and visiting visa processes. The pandemic worsened a situation in which families already feel that Temporary Resident Visas (TRV) to visit spouses and families are often denied because applicants have to demonstrate that they would leave Canada at the end of their authorized stay if their permanent residence application is not finalized.

There were countless Covid-19 related spousal sponsorship horror stories on social media, including the Facebook account of Immigration, Refugees and Citizenship Canada (IRCC) The common thread of each story is how family unit has become disrupted as a result of the spousal sponsorship delays consequent to the coronavirus pandemic. See for example Canadian Spousal Sponsorship Applicants Affected by Covid-19.

Is Canada spousal sponsorship in crisis due to COVID-19?

The Toronto Star reports that IRCC considerably met its goal. In total, 15,999 files were finalized in the quarter, with 14,816 applications approved, 837 refused and 346 withdrawn. Two-thirds of the completed applications were from people who were physically overseas, while the rest were from inside Canada.

“IRCC will continue to pioneer innovative and compassionate ways to reunite families” according to a department spokesperson quoted by the Toronto Star.

How to Sponsor your spouse or partner

There are many options for a Canadian permanent resident or citizen to bring a spouse to Canada. Whichever option is taken it is important to ensure that following eligibility requirements are satisfied:

Requirements for the nature of the relationship:

The applicant must prove that the relationship between the sponsor and the sponsored person qualifies under one of three categories:

An individual cannot apply to become a sponsor if he or she:

Does your spouse or partner want to work while they are living in Canada and waiting for their application to be processed?

If you’re sponsoring your spouse or partner under the Spouse or Common-Law Partner in-Canada Class, they may be eligible for an open work permit. Find out how to apply.

Canada reinforces immigration is priority for economic recovery from COVID-19