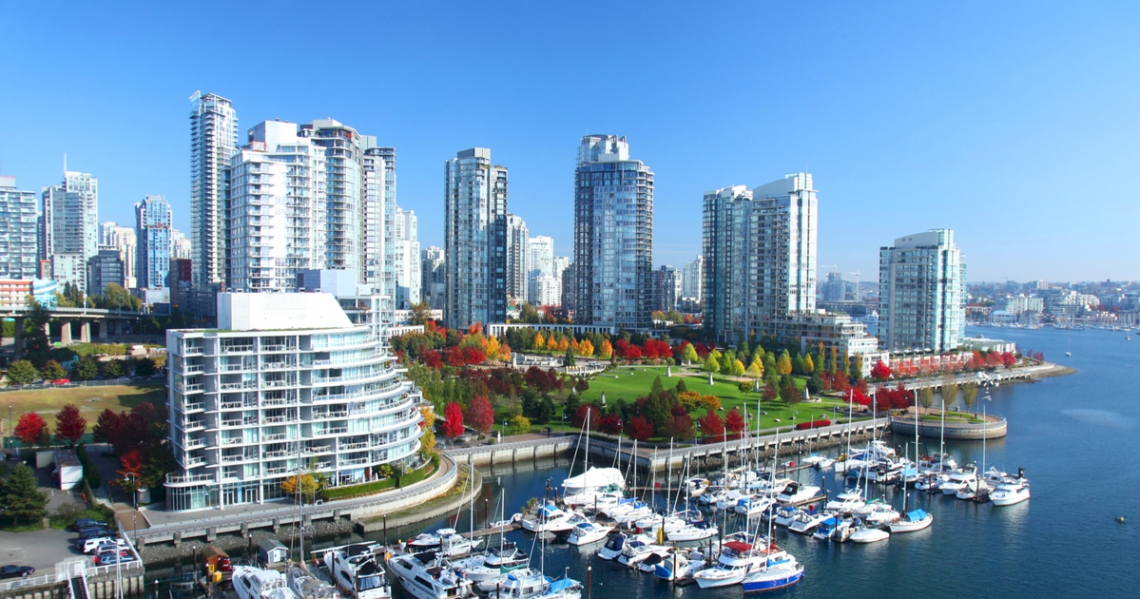 A Gallup poll released on September 24, 2020, rates Canada as the most welcoming country in the world, and far more tolerant than the United States, for immigrants. Canada and the U.S. remained among the most-accepting countries in the world for migrants in 2019. With a score of 8.46 (out of a possible 9.0) on Gallup’s second administration of its Migrant Acceptance Index (MAI), Canada, for the first time, led the rest of the world. The U.S. ranked sixth, with a score of 7.95.

The index is based on three questions that Gallup asked in 140 countries in 2016 and 2017 and updated again in 145 countries in 2019. The questions ask whether people think migrants living in their country, becoming their neighbors and marrying into their families are good things or bad things.

In the last worldwide poll conducted in 2016 and 2017, Canada came in fourth place, behind Iceland, New Zealand and Rwanda.

Both Canada and the U.S., which have long histories as receiving countries for migrants, made the most-accepting list in 2017 as well. Migration policies in each country have taken different paths since then, with Prime Minister Justin Trudeau opening Canada’s doors even wider, as President Donald Trump has tried to shut doors in the U.S. However, the acceptance of migrants among residents in each country has remained resolute and relatively unchanged from where they stood three years ago.

In Canada, residents almost universally saw migrants living in their country (94%) and being in their neighborhoods (95%) as good things, while more than nine in 10 (91%) said a migrant marrying into their family would be a good thing.

Most Americans said the same, although not nearly to the same degree as Canadians. Nine in 10 (90%) said a migrant living in their neighborhood would be a good thing, and similar percentages said migrants living in their country (87%) and marrying into their families (85%) would be good things.

Interestingly, poll reveals that in Canada, there were no real statistical differences by age group in the patterns of acceptance and tolerance. But in the U.S., acceptance was highest among the youngest Americans and then declined with age. Among Americans between the ages of 15 and 29, the index score was 8.34; it measured nearly a full point lower among those aged 65 and older (7.37).

The poll also shows that for the most part, as it did in 2017, in both Canada and the U.S. acceptance is higher among those with the most education and among those living in urban areas.

The countries that were the least accepting of migrants in 2019 include several EU member states, such as Hungary, Croatia, Latvia and Slovakia, and those same states were also on this list in 2016.