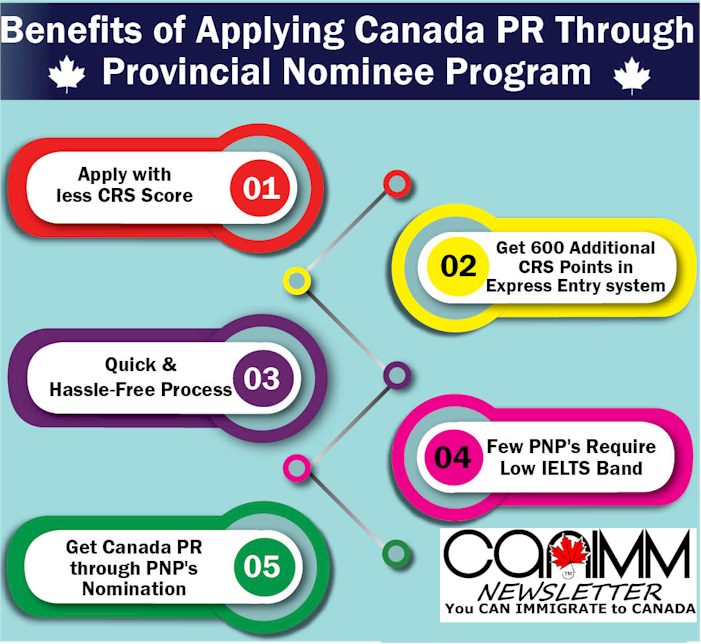 The premiers pressed on the federal government for flexibility to bring in more international students and other immigrants through their Provincial Immigrant Nominee Programs (PNPs).

The premiers recently met in Victoria, British Columbia for two days and talked about how immigration can help their economic recovery in the wake of the COVID-19 pandemic.

Canadian provinces labour forces have been hit hard by the pandemic. Labour shortages are worst in computer science, engineering, and information technology. Employers are also struggling to find construction workers, plumbers, electricians, and other skilled trades.

Eighty per cent of surveyed employers are having trouble finding skilled workers. Labour shortages exist in every Canadian province and territory but more in Ontario, Quebec, and British Columbia.

As a result, Canada’s unemployment rate stands at a record low.

Provinces also suffered a set-back in numbers of international students during the pandemic.

The premiers urged the federal government to boost employment of international students under federal immigration programs. In particular, they seek more involvement in the federal Post-Graduate Work Permit (PGWP) which has always been a boost for Canada provincial immigration. The premiers are advocating for flexibility in requirements for international students to meet local workforce needs and easier transitions to permanent residency.

The premiers say provinces and territories are best placed to ensure alignment between immigration and their local labour market needs.

As immigration is an area of shared jurisdiction, the federal government should improve partnership on multi-year planning, including levels and economic priorities. Federal immigration policies should complement and respect the role of provinces and territories in economic immigration through Provincial and Territorial Nominee Programs.

A total of 1,200 points is available under Express Entry. You immediately get 600 points if you have a Canada provincial immigration nomination.

For example, Adree has a bachelor’s degree. She’s been working in food sciences for five years. Adree has never worked or studied in Canada. She has an advanced English language proficiency.

Adree entered the Express Entry pool with a CRS score of 370. However, she recently obtained a Canada provincial immigration nomination through Alberta Immigrant Nominee Program. As a result IRCC awards her additional 600 points.

Consequently, Adree total CRS score jumps to 970 points! This is well above the minimum CRS score that Adree needs to get an ITA in any federal Express Entry draw.

How to apply for a Canada PNP

Under the PNPs provinces nominate individuals to reside in their province as PR and in order to meet the province’s economic needs.

​Most importantly, to be eligible for nomination candidates need to create an Express Entry profile.

After that, you have to make a separate application to a PNP program in the province you intend to settle in.

You dont need a provincial nomination in order to apply for Canadian PR. You can skip the PNP process altogether by applying under any of federal Express Entry programs. These are: the Federal Skilled Worker Class; the Federal Skilled Trades Class; and the Canadian Experience Class.

Which is the easiest province to immigrate to Canada?

There are many factors to consider when ranking Canada’s PNPs according to “best PNPs in Canada” or “top PNPs in Canada”. Some provinces will rank higher because they have more job opportunities. Others because they have faster processing times. Yet others may have comparably less demanding requirements.
On big factor is connection to the province.

Alberta has one of the easiest. Alberta does not have a specific job or occupation list requirement. Ideal for young skilled workers fresh out of a degree or diploma program with no work experience. Its CRS points requirement is usually low (around 300), which makes it possible to invite more immigrant nominees. The Canadian province of Saskatchewan qualification easier by allocating additional CRS points to candidates who have a family member or cousin staying in Saskatchewan.

Which Canadian province is best for immigrants?

Ontario is Canada’s most populous province, with over 40% of Canada’s population. It is also the most popular landing destination for immigrants from around the world. Many newcomers are drawn to Ontario’s capital city of Toronto due to its diversity and also growing tech-jobs sector.

Saskatchewan is one of Canada’s most rapidly growing economies and populations, thanks largely to immigrants from around the world.

How does the PNP process work?

You must create a federal Express Entry profile. A province would look in the Express Entry pool for desirable candidates. If you meet their requirements you will get a certificate of nomination plus 600 points to add to your Express Entry CRS score.

Can I move to another province after immigrating to Canada through the PNP?

Canadian PRs have mobility rights to reside and work in any province. However, when you become a permanent resident through the Provincial Nominee Program, it means that the province that nominated you has chosen you to bring skills to their province specifically. This is why connection to the province is a key element of many PNPs. Indeed, when you apply to receive a provincial nomination, you sign a letter indicating your intent to settle in the province, and in some cases like in New Brunswick, you even sign a commitment to reside in the province.

Which provinces are part of the Provincial Nominee Program (PNP)?

How to apply for Canada PR under Federal Skilled Worker program