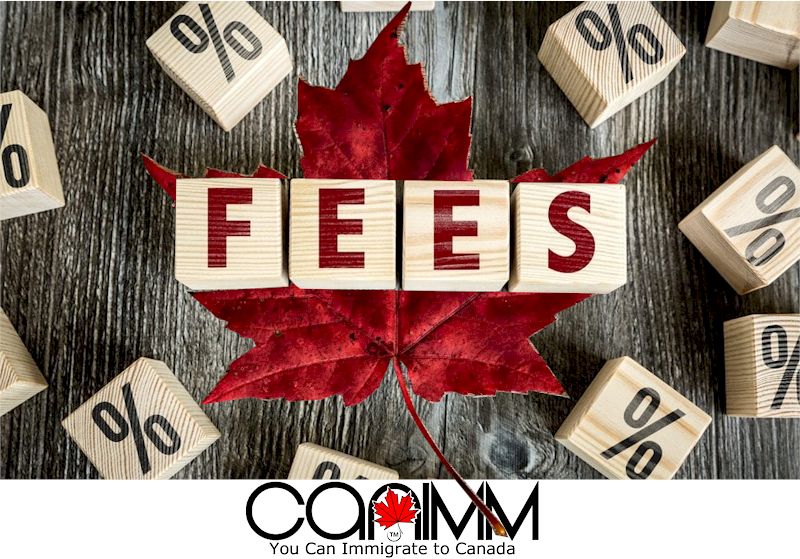 Economic, permit holder, family and humanitarian classes will all be affected by the coming fee hikes.

Canada’s immigration fees are generally lower than countries with similar immigration systems, such as Australia, New Zealand, the United Kingdom, and the United States.

Immigration, Refugees and Citizenship Canada (IRCC) stated that the increase is to reflect current level of inflation. In 2020, IRCC increased permanent residence fees to account for inflation for the first time since 2002. At that time, IRCC also announced that fees would increase every two years to adjust for inflation. It’s been two years since the 2020 increase, and the next fee increase will be in 2024.

Note that fees for PR cards, PR travel documents and certification or replacement immigration documents will not increase.