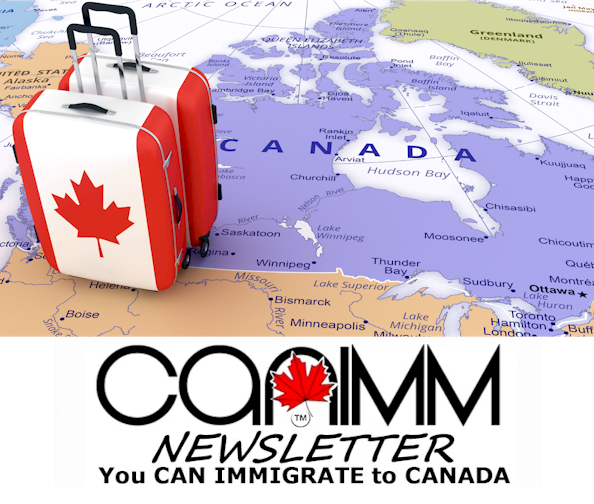 Immigration, Refugees and Citizenship Canada (IRCC) announced that Canada exceeded its 2022 immigration plan by landing 437,000 newcomers in the country targeted in Immigration Levels Plan 2022-2024. The target for the year was 431,000.

In 2022, Canada hit a historic record as the country welcomed 437,000 new permanent residents in the year. This is the largest number in a single year in Canadian history. The only other years that Canada surpassed 400,000 newcomers were in 1913 and 2021.

Canada relies on immigration to drive its economy, enrich its communities and support its aging population. One in 3 Canadian businesses is owned by an immigrant, and 1 in 4 health care workers is a newcomer. Immigration creates jobs, spurs innovation and helps address labour shortages. New Canadians contribute to communities across the country every day.

“Newcomers play an essential role in filling labour shortages, bringing new perspectives and talents to our communities, and enriching our society as a whole. I am excited to see what the future holds and look forward to another historic year in 2023 as we continue to welcome newcomers.”

IRCC has focused on using immigration to address labour shortages in key sectors such as health care. Immigrants make up 37% of pharmacists, 36% of physicians, 39% of dentists, 23% of registered nurses, and 35% of nurse aides and related occupations.

The immigration levels plan guides Canada’s immigration system. It outlines the number of immigrants Canada will look to welcome under its various federal, provincial, and territorial programs. IRCC then regularly adjusts operations to attract, settle, integrate, and retain the targeted levels of newcomers.

These targets are the highest in Canada’s immigration levels planning history. Canada cites these among other highlights of the plan:

And also, 9 million Canadians will reach the retirement age of 65 by the year 2030. This means that Canada will have that much fewer workers at a time when its social spending on them will rise.

Canada’s Immigration Minister Sean Fraser announced Immigration Levels Plan 2023-2025 on November 1, 2022. The plan aims to welcome an unprecedented 1.45 million immigrants over the next three years. It is a direct strategy to help curb chronic labour shortages all over tyhe country.