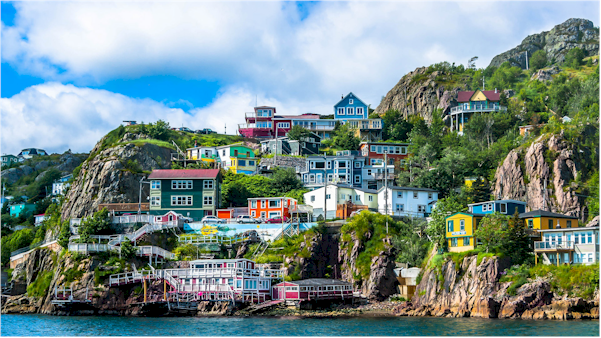 Welcoming Francophone Communities. March 20 is la Journée internationale de la francophone – an opportunity to celebrate the many vibrant French-speaking communities throughout Canada. French is one of Canada’s two official languages (English being the other). While most French-speaking Canadians live in Quebec province, many live in other provinces or territories across Canada.

There are many reasons to choose to live in a Francophone community outside Quebec. You and your family will be able to:

About the Welcoming Francophone Communities initiative

Welcoming Francophone Communities is an initiative to support French-speaking newcomers to Canada. Immigration, Refugees an Citizenship Canada (IRCC) says that “It’s important to encourage a newcomer’s sense of belonging to their new community. Activities help build links between French speaking newcomers and their host community, which help support Francophone minority communities across Canada.”

The members of the Communautés francophones en milieu minoritaire (CFSM) created the selection process. Communities led the process themselves.

The Welcoming Francophone Communities initiative is co-led by:

The funding for the Welcoming Francophone Communities initiative comes from the Action Plan for Official Languages 2018-2023: Investing in our Future. It was announced in Budget 2018.

Choosing a Francophone community outside Quebec

Canada warns against immigration document fraud and lying in your application