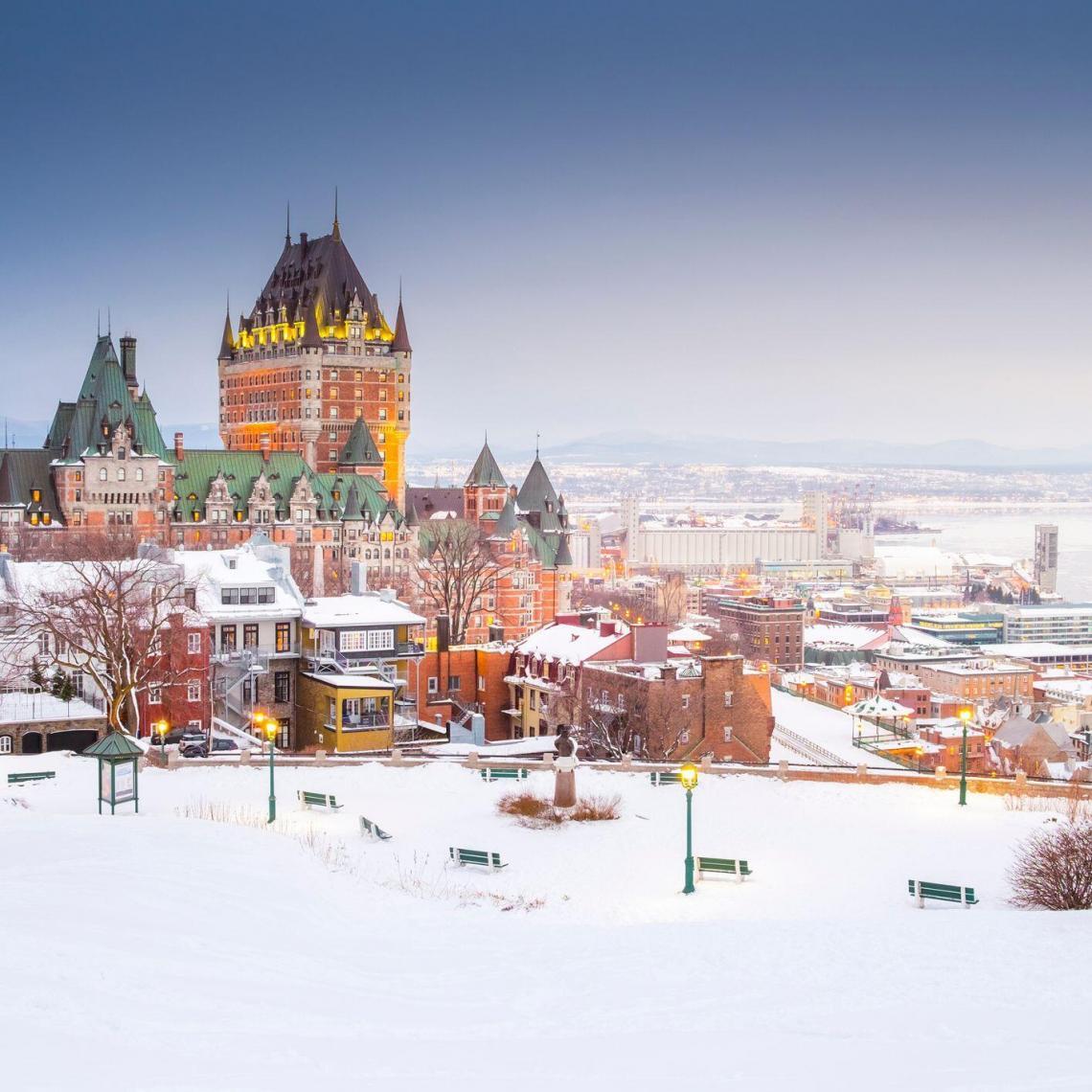 Canada welcomed over 47,000 new immigrants in November 2021. This is the third month in a row that Canada has broken its monthly landing record.

The rise in the COVID Omicron variant should not hinder meeting the 2021 goal because Immigration, Refugees and Citizenship Canada (IRCC) has been focusing on transitioning those already within Canada to permanent residence.

Canada has already welcomed 361,000 newcomers this year. That represents an average of 31,370 new immigrants per month so far in 2021. Immigration Minister Sean Fraser said he would be happy to increase immigration numbers further.

The Canadian government continues to emphasize its needs for immigrants to help recover from the pandemic’s economic impact.

In the first half of the year, IRCC took significant steps to support the government’s ability to achieve the goal. For instance, see Canada announced dramatic increases to immigration levels for 2021 to 2023. See also Canada to spend Millions on immigration to spark economic recovery.

In addition, in May 2021, IRCC launched six temporary immigration streams. The programs would allow some 90,000 international student graduates and essential workers currently living in Canada to transition to permanent residence.

In a Bloomberg interview, Immigration Minister Sean Fraser said the government has until mid-February 2022 to present a new Immigration Levels Plan to parliament. The current plan targets 411,000 newcomers in 2022 and 421,000 in 2023.

Fraser said the government is on track to exceed its goal of offering permanent residency to 401,000 people this year. Speaking in the interview with Bloomberg, Fraser said he’s even prepared to increase immigrant targets — currently set at 411,000 for next year — if he deems additional newcomers are needed to fill labor shortages.

How to immigrate to Canadian Province of Manitoba