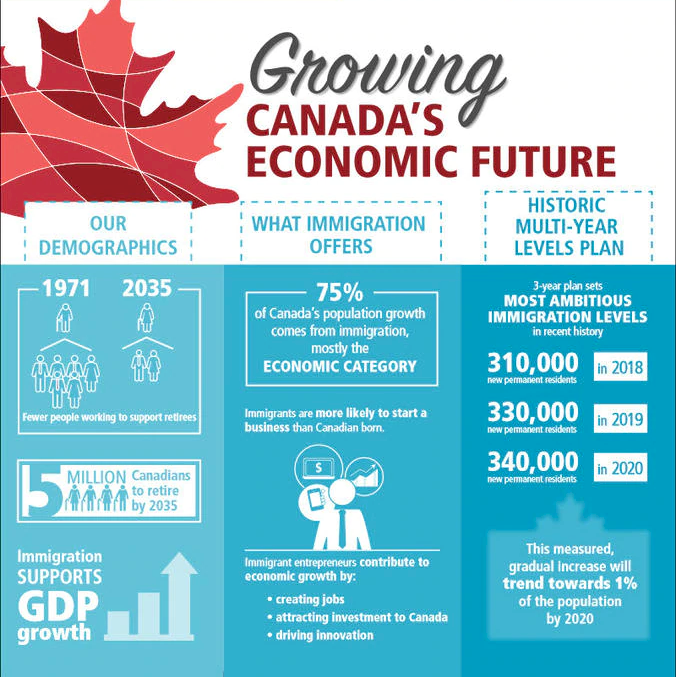 Canadian employers are experiencing labour shortages due to the country’s ageing population and the rising number of Canadians who are reaching retirement age. These phenomena are creating huge demand for foreign skilled workers in the Canadian market. See How to apply for work in Canada.

Statistics Canada reported that nearly 80 per cent of the Canada job vacancies were for permanent positions.

Vacancies up in several industrial sectors

Statistics Canada said the growth was driven by increases in the health care and social assistance sector as well as professional, scientific and technical services.

Canada uses the Express Entry system to manage applications for permanent residence under economic immigration programs for all Canadian provinces and territories (other than Quebec).