Canada is ranked the 2nd best country in the world - AfriCanada Immigration Inc.

Canada ranks as the second best country globally, according to a list prepared for the World Economic Forum in Davos, Switzerland.

The number two ranking is out of a list of 60 countries, and Canada only trails behind Germany at number one.

Canada also came in at number one for quality of life and number two for citizenship.  The quality of life sub-ranking is based on several factors: affordability, job market, economic stability, family-friendliness, income equality, political stability, safety, and quality of public services such as the healthcare and school systems.

Scandinavian countries largely topped the quality of life ranking, with Sweden coming in at number two, Denmark at number three, and The Netherlands at number five. Australia is number four.

The citizenship sub-ranking measures a number of factors such as gender equality, human rights, religious freedom, and trustworthiness. Canada ranked number two overall in this category, just being edged out by Sweden at number one. Denmark was third, The Netherlands was fourth, and Australia was fifth.

There are many ways to immigrate to Canada;   60 immigration programs  in total to choose from.   Federal Skilled Worker , Federal Skilled Trade , Canadian Experience Class , Provincial Nominee Programs , Investor Program , Business Programs , and  Studying in Canada as a pathway to PR.

Contact us to discover how you can immigrate to Canada.

Here are the 25 best countries to live in the world today: 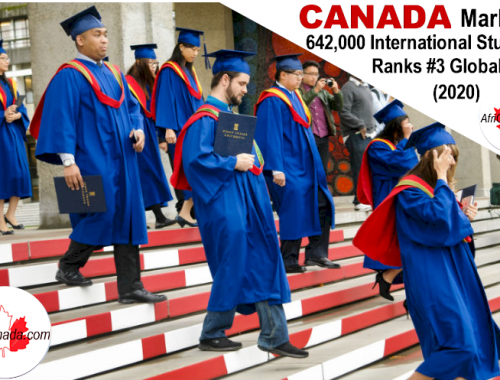 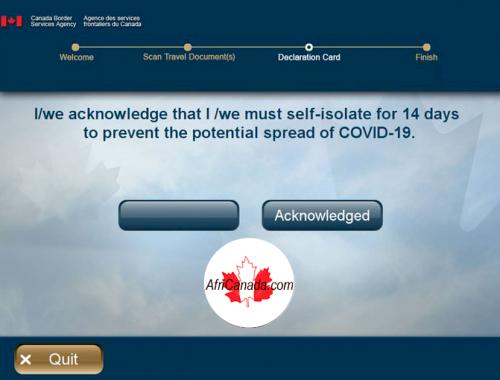 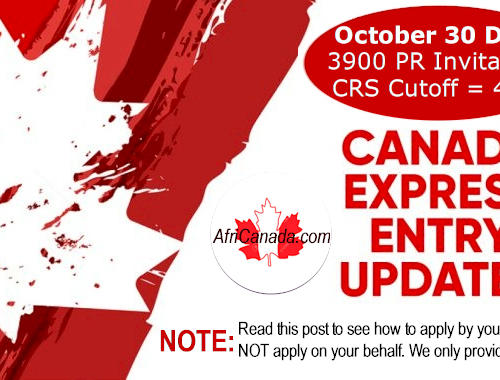