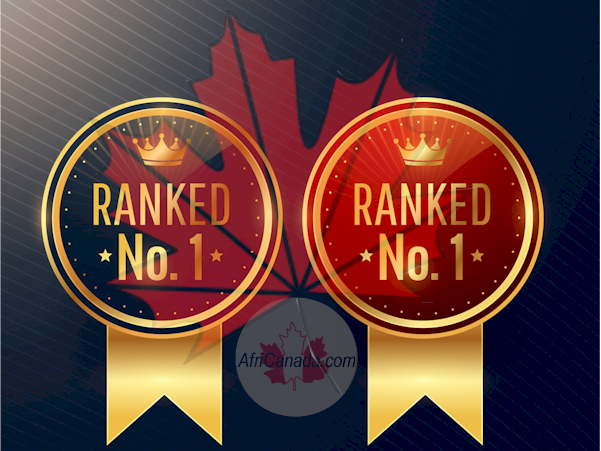 Canada is No. 1 country in the world, according to the 2021 Best Countries Report. For the first time, Canada takes the top spot overall in the annual Best Countries Report, a ranking and analysis project by U.S. News & World Report; BAV Group, a unit of global marketing communications company VMLY&R; and the Wharton School of the University of Pennsylvania.

Canada had placed second or third in previous editions of the report.

This sixth edition of the annual report reveals the importance of social justice as a global ambition, the unexpected societal byproduct of the COVID-19 crisis and the influence of conspiracy theories.

Canada is No. 1 country in the 2021 report in both the quality of life and social purpose sub rankings, meaning that it is seen as a stable and safe society in which individuals can develop and prosper, and is open, fair and equitable.

The Best Countries project includes in-depth news articles, an interactive data explorer, photos and commentary from global experts in government, business and academia. It is part of U.S. News’ Government Rankings initiative, which measures government performance at the international, state and local levels and includes the Best States and Healthiest Communities projects.

The report is based on a survey of more than 17,000 people who gave their perceptions of 78 countries on 76 different metrics. Western European countries tended to rank highest in this latest report but New Zealand and Australia also placed in the top 10 and Japan ranked second.

Canada is No. 1 Country in the World

According to the report, the top 10 countries in the world, overall, are:

The lowest-ranked country was Iraq, followed by El Salvador and Serbia.  Perceived corruption was a big factor in pushing down the rankings of many countries at the bottom of the list.

Also related: Canada is ranked the 2nd best country in the world