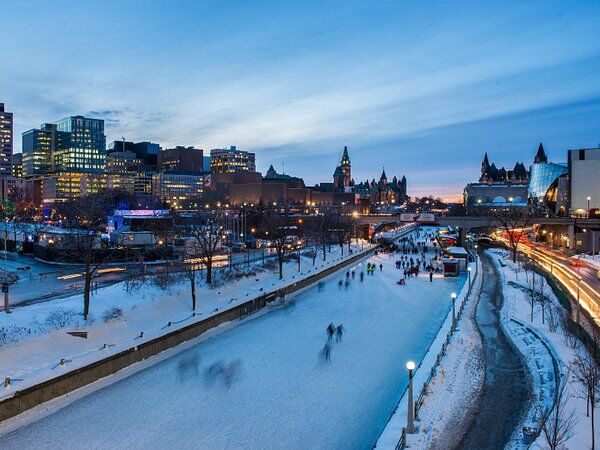 The February 10 Express Entry draw issued Invitations to Apply (ITAs) to 654 candidates who had a minimum score of 720. The draw targeted only candidates who have provincial nominations. It was the third draw aimed exclusively at PNP candidates since August 19, 2020. The draw’s CRS score was 21 points lower than that of the previous PNP-specific round of invitations held on January 20, 2021. Canada has now issued 10,654 ITAs through five program-specific draws in 2021, consisting of three PNP draws for 1,278 ITAs, and two CEC draws for 9,376 ITAs.

Canada is committed to a new plan to increase immigration to more than 400,000 newcomers a year from 2021 and up to 1.2 million by 2023. Canada believes that immigration will spur economic recovery after the coronavirus crisis.  To that end, Canada set a new record for total ITAs in 2020 at 107,350, despite the immigration system’s significant disruption by the coronavirus pandemic. The previous record for ITAs in a calendar year was the 89,800 issued in 2018.

When the coronavirus crisis began in Canada in March 2020, Immigration, Refugees and Citizenship Canada (IRCC) switched its Express Entry draws exclusively to PNP and Canadian Experience Class (CEC) candidates, because these candidates were more likely to already be in the country. However, in August 2020, IRCC resumed regular all-program draws that include foreign skilled worker classes, setting a record of four consecutive largest single draws of 5,000 ITAs in the November 18 and 25, and December 9 and 23 draws.

Canada’s Provincial Nominee Programs (PNPs) which is the target of the February 10 Express Entry draw, are very popular among candidates applying to immigrate to Canada.  The PNPs are the second main way Canada welcomes skilled worker immigrants. Under the PNPs, Canada’s provincial and territorial governments are able to nominate individuals to reside in the province/territory as permanent residents in order to meet their labor force and economic needs. An applicant must apply for and receive a Provincial Nomination Certificate (PNC) from the provincial government where they intend to ultimately settle.

The February 10 Express Entry draw’s cut-off score of 720 means that candidates only needed to obtain 120 Comprehensive Ranking System (CRS) points for their human capital characteristics. The other 600 points they obtained were by securing a provincial nomination certificate (PNC).

Candidates with scores below the latest cut-off can improve their CRS scoring in a number of ways.  See Tips for Improving Express Entry CRS Scores