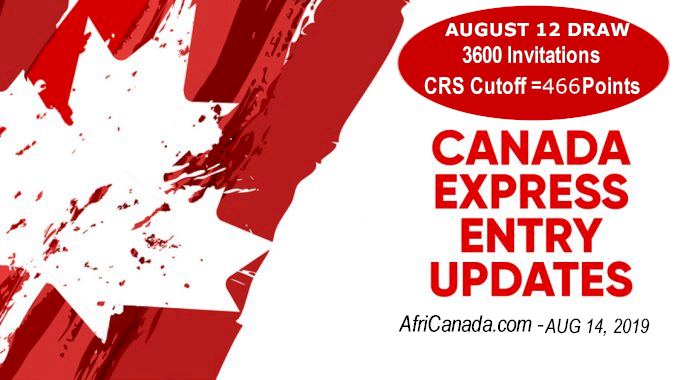 The higher CRS minimum score in the latest draw may be due to the fact that there was a gap of three weeks between the July 24 draw and the this draw. Draws are typically held every two weeks and a longer period between draws brings more higher-scoring candidates into the the Express Entry pool.

A candidate’s CRS score is based on factors such as age, education, skilled work experience and proficiency in English or French. The highest-ranked candidates are issued invitations to apply for Canadian permanent residence, known as ITAs, through regular draws from the pool, which typically happen every two weeks.