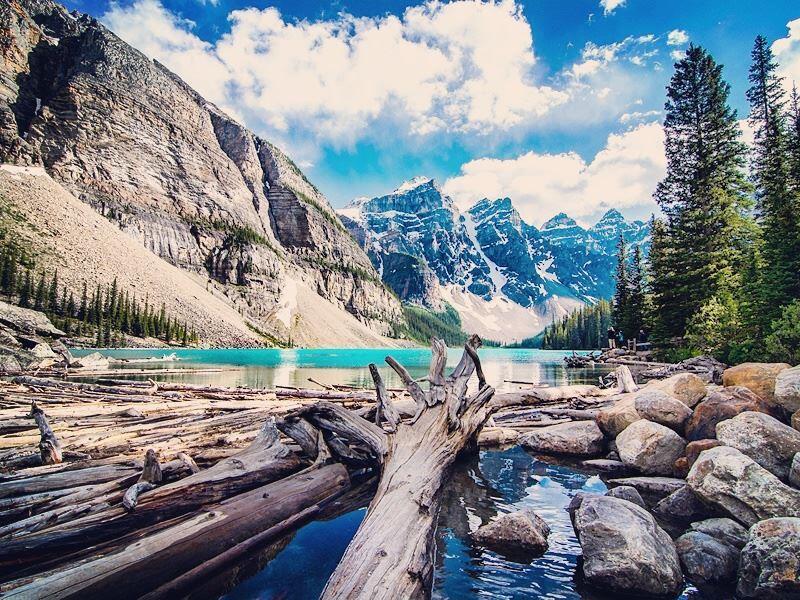 In the April 14 Express Entry draw, Immigration, Refugees and Citizenship Canada (IRCC) issued Invitations to Apply (ITAs) to 266 candidates who had a minimum score of 753. The draw targeted only candidates who have provincial nominations. It was the sixth draw aimed exclusively at PNP candidates since August 19, 2020. The draw’s CRS score was 25 points lower than the previous PNP draw of March 31.

This latest PNP-specific draw is a continuation of IRCC’s recent policy of inviting candidates who are already likely to be in Canada.

The minimum score for an Express Entry PNP draw is typically in the mid 700s and up, compared to other Express Entry program scores which range in the high 400s. This is because PNP candidates automatically get 600 points just for receiving the provincial nomination. This means they need only score in the 100s for core human capital in order to be invited to apply for permanent residency. .

Your 600 points from the provincial nomination gives you 50% of the maximum,1200 CRS points available in any draw. Virtually all nominated candidates find it easy to acquire the remaining points for a draw’s cut-off score from their core human capital.