In January 2019 Canadian federal government and provinces across the country invited more than 40,000 potential applicants through their various economic immigration and family sponsorship programs.

The federal target is to invite at least 331,000 new permanent residents in the year 2019 for skill migration and family sponsorship programs. At the January rate IRCC should have no trouble in achieving its goal of inviting one million immigrants by the end of 2021.

Canada’s Express Entry System is the most popular immigration program inviting skilled and qualified workers to come and settle in the country on permanent basis. This program got the biggest start in the month of January issuing 11,150 invitations to apply for Canada Permanent Residency.

The applicants were invited on the basis of highest Comprehensive Ranking System (CRS) Score. The factors that are responsible for nomination are age, education, work experience, language proficiency and adaptability factors.

In the previous year, the invitations issued were 89,800 to apply for permanent residence over the course of the year. Thus, given the high admission targets for 2019 and 2020 under three economic immigration programs managed by the Express Entry System, it is expected that a new record will be set this year.

Canada is inviting skilled and qualified workers to come and work in the country and this is the perfect time to plan your immigration move as IRCC has set high number of immigration target. Check whether you are eligible to apply for Canada PR by filling the free assessment form. 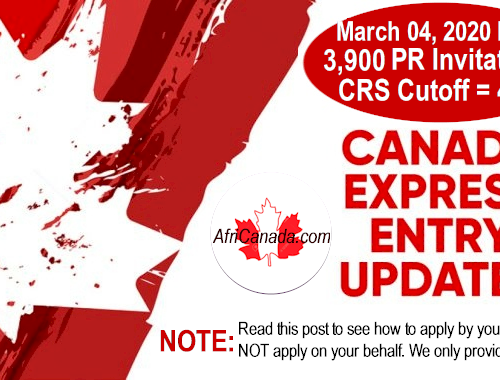 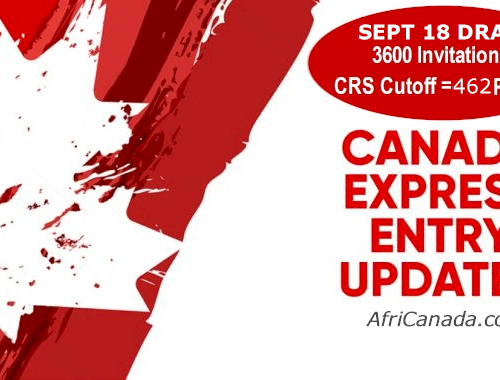