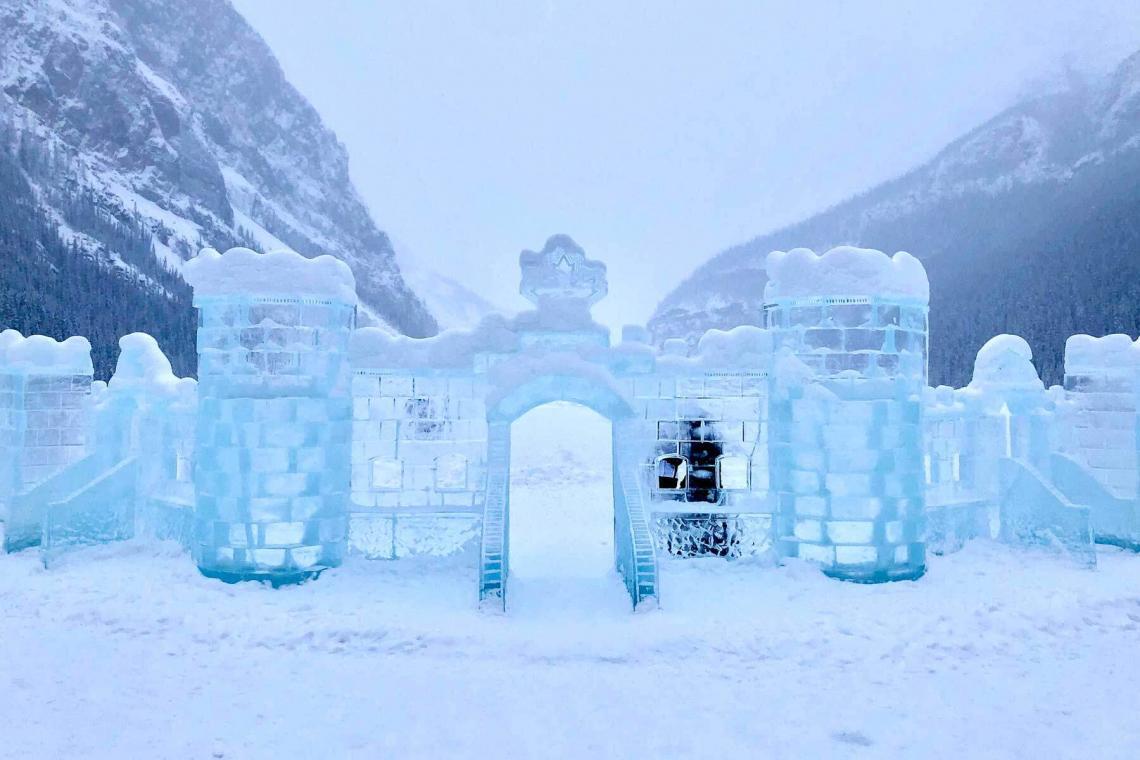 Canada issued Invitations to Apply (ITAs) for permanent residence to 1,032candidates in the December 10 Express Entry PNP draw. This is Canada’s biggest PNP draw ever.

Candidates in the December 10 Express Entry PNP draw were nominated by a Canadian province, under Provincial Nominee Programs. Also, they scored at least 698 points in the Comprehensive Ranking System (CRS).