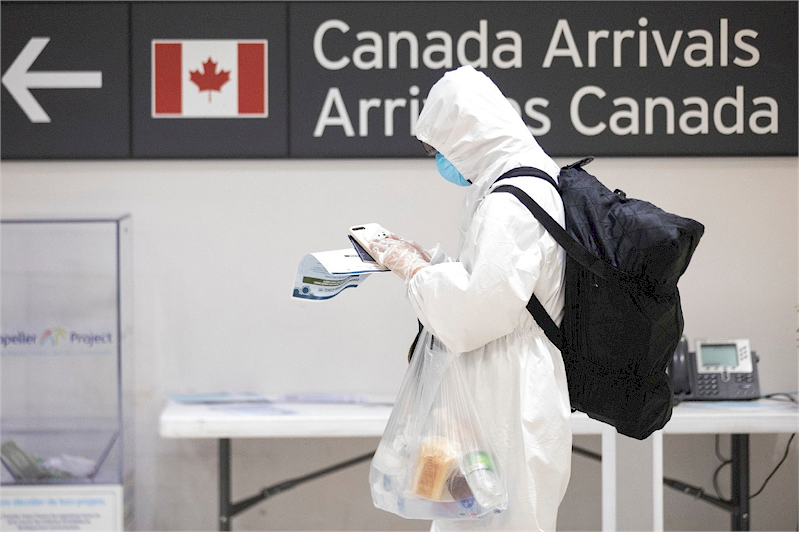 On January 29 Canada announced new and stricter COVID-19 measures for travellers coming into the country. The announcement made by Canada’s Prime Minister, Justin Trudeau, came after several weeks of pressure from several Canadian provinces to implement tougher travel restrictions to limit the spread of new COVID-19 variants in Canada..

“With the challenges we currently face with COVID-19, both here at home and abroad, we all agree that now is just not the time to be flying.”

“We know that just one case of the variant that comes in could cause significant challenges and that’s why we need to take extra measures.”

The new travel restrictions include the following.

Air Canada, WestJet, Sunwing, and Air Transat are suspending all flights to “sun” destinations such as the Caribbean effective Sunday, January 31. The measures will be in place until April 30.

In a further move, from next week, all international passenger flights are to land at one of Toronto, Montreal, Vancouver or Calgary airports.

Arriving passengers will be required to pay more than $2,000 for their stay at an approved hotel for up to three days while waiting for test results.

Those testing negative can then complete their 14-day quarantine at home, with another test on day 10 of that period. Travellers vaccinated abroad will still be required to quarantine, although that could change.

All travellers entering Canada from the U.S. land border will need to be tested upon arrival and demonstrate a negative test.

Travel to Canada from the United States and other countries has been restricted since March 2020. The current bans on foreign and U.S. non-essential travel are in effect until at least February 21, 2021.

The restrictions bar entry to all except citizens and permanent residents, with some exemptions.

Travellers to Canada must now use ArriveCAN app