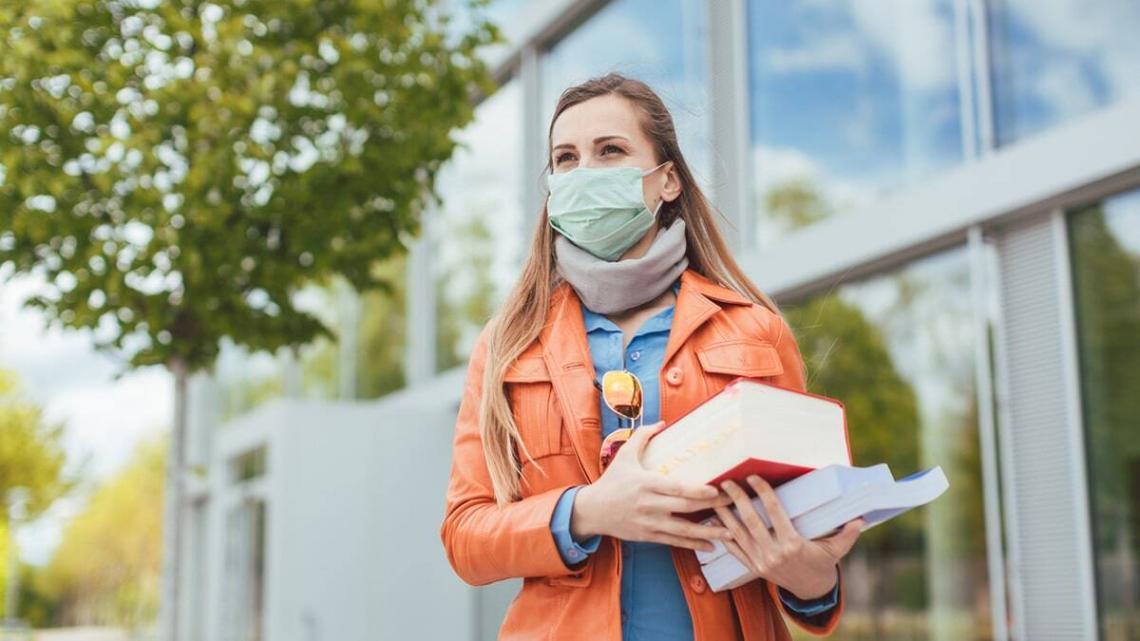 Canada is unique in its openness to international students and more so for its many programs that provide international students pathways to permanent residence after graduation. These and our world-class educational system, friendly and welcoming culture, French and English learning options, and favourable living costs are the reasons why Canada is ranked as the world’s third-leading destination of foreign students.

Canada’s international student population was on an upward surge before the pandemic. It grew by 13 per cent in 2019 compared to the previous year, marking yet another year of double-digit growth. Some 404,000 international study permits took effect in 2019.

Foreign students who have applied for and been accepted into a Designated Learning Institution (DLI) may apply for a Canadian student visa to come to Canada for the program to which they have been accepted. To be eligible you must meet the following requirements:

You must have received an acceptance letter from the designated institution before you submit your application for a Canada study permit.

Working while studying in Canada

Full time international students with valid study permit can work up to 20 hours per week during the school year, and full-time on scheduled breaks.

After graduation international students can apply for a Post-Graduation Work Permit (PGWP). These permits, which are valid for at least eight months and may last for up to three years, allow international graduates to obtain an open work permit to gain valuable Canadian work experience.

International students have a number of options to stay in Canada after graduation. Having a Canadian degree plus Canadian work experience makes international graduates prime candidates for several immigration programs.

Express Entry is the application system that Canada uses to manage skilled worker applications. It is the most popular way to immigrate to Canada.

Based on the information you entered in your federal Express Entry profile you will be given a Comprehensive Ranking System (CRS) score and placed into a pool of other candidates ranked.

International graduates can be eligible for multiple programs once they have a profile in the Express Entry pool.

On Thursday May 6, 2021, Canada began to accept applications for six new immigration streams for permanent residence. The new program is aimed at landing 90,000 international graduates, health care workers and other essential workers in 2021.

The English-speaking International Graduates stream targets to land 40,000 international graduates in 2021. The quota of 40,000 was filled by applicants within 25 hours of opening on May 6. It is expected that Immigration, Refugees and Citizenship Canada (IRCC) will re-open the stream as it processes and rejects hundreds if not thousands of the applications in the initial review. Given the popularity of the English-speaking International Graduate stream, it is also likely that the quota will be increased in order for IRCC to meet its overall 2021 immigration target level.

The Atlantic Immigration Pilot was launched in 2017 by the federal government to address labour shortages in the Atlantic provinces of Nova Scotia, New Brunswick, Prince Edward Island and Newfoundland and Labrador. It was initially billed for three years but is now slated to become a permanent program in 2022.

International graduates from eligible institutions in Newfoundland and Labrador, Prince Edward Island, Nova Scotia, and New Brunswick may be able to apply for the Atlantic International Graduate Program. This program allows graduates to apply for permanent residence without having any previous work experience.

The province of Quebec has its own economic immigration program. International students who graduated from a Quebec learning institution may be eligible for the Quebec Experience Program (PEQ).

In general, PEQ requires that candidates have work experience, a job offer, and demonstrate a strong proficiency in French language.

Guidelines to immigrate to Canada from China