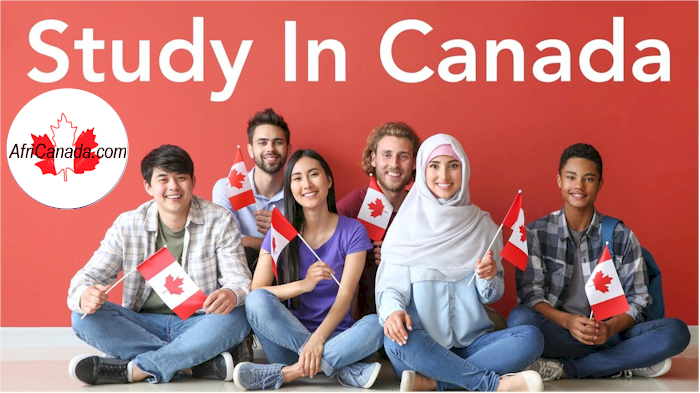 International student permits are on the rise in Canada as the U.S. imposes restrictions on student visas. Immigration, Refugees and Citizenship Canada (IRCC) is ramping up new permits to foreign students. This is a comforting sign for Canadian universities who rely on international enrollment as a key source of funding, especially with coronavirus-related travel restrictions and concern that the global recession may prompt international students to remain at home for their education.

Canada issued 30,785 new study permits in May, which is double the average from the previous three months and an increase from the 27,810 permits issued in May of last year, according to IRCC.

During the COVID-19 lockdowns, the country had seen a significant decrease in foreign student permits, and although permits are now increasing, international students remain uncertain of what the fall semester will bring.

How to immigrate from Bangladesh to Canada - Guidelines