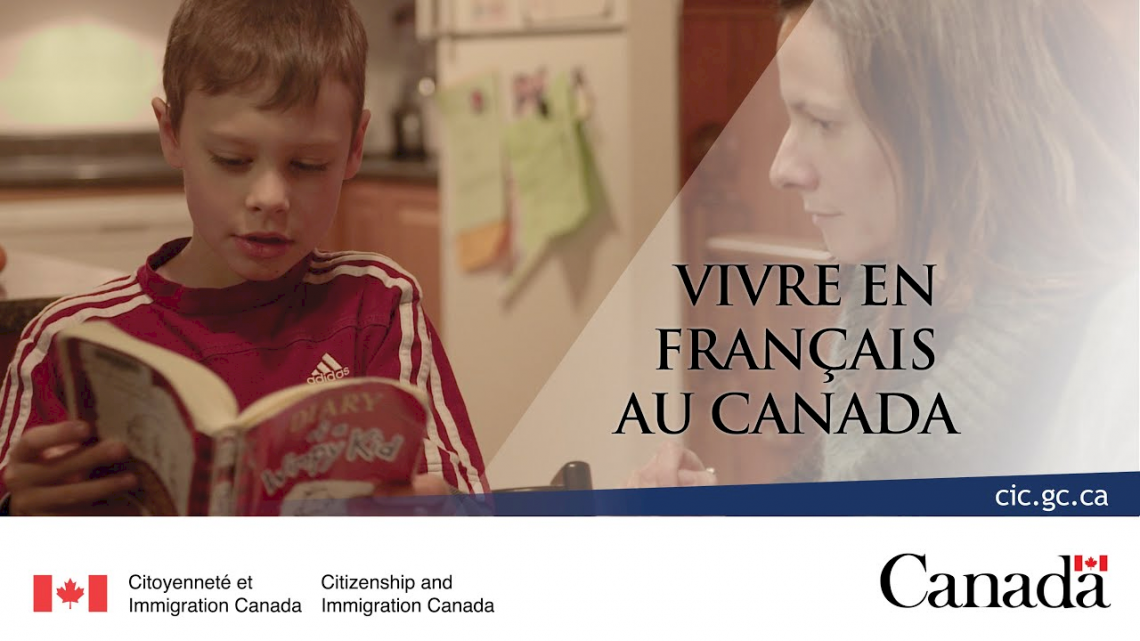 Express Entry is an online system used to manage applications for permanent residence from skilled workers. This change will help deliver on the government’s commitment to reach the target of 4.4% French-speaking immigrant admissions outside Quebec by 2023.

The change will see the current number of points increase from 15 to 25 for French-speaking candidates and from 30 to 50 for bilingual candidates.

While French-speaking immigration to Canada outside of Quebec has been increasing, recent data indicates that existing selection tools will not be sufficient to reach the 4.4% target by 2023. Awarding additional points to candidates with strong French language skills via Express Entry could increase French-speaking immigrant admissions to the 4.4% target by 2023. Making progress towards reaching this target will be facilitated by an eventual easing of travel restrictions associated with the global pandemic.