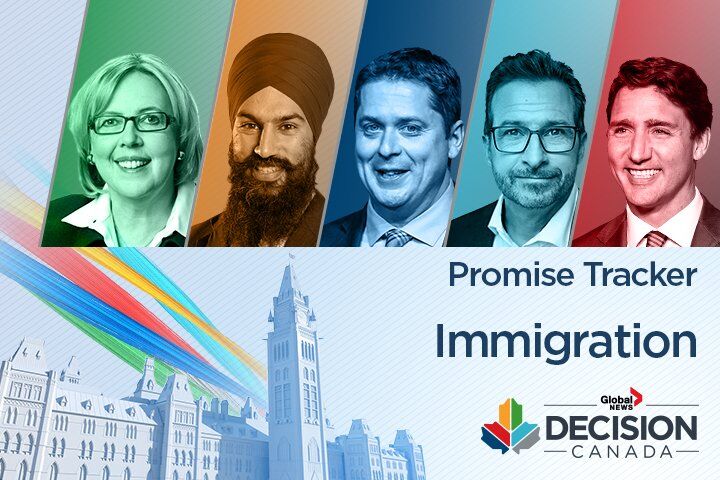 Canada’s Federal Election 2021 will have an impact on immigration to Canada, regardless which Party wins.

The federal election takes place on September 20, 2021. The election may fundamentally shape Canada’s immigration system over the next four years.

The political party that forms government after an election directs Canadian immigration policy.

“All revenues from this expedited processing fee will be directed towards hiring additional people to streamline processing wait lines even more”, Erin O’Toole’s Conservative Party promises in its Secure The Future election platform.

The Party says increased capacity will also result in significantly shorter waits for those unable to afford expedited processing.

In contrast to the three Parties above, the People’s Party of Canada wants to slash immigration to Canada.  That party wants Canada to accept only 100,000 and 150,000 immigrants and refugees annually.

Between now and when the new government takes effect, current policies remain in place.

After the election, the governing party needs up to 2 months to make key cabinet appointments.

During that period, Canada’s new Prime Minister provides each minister their policy mandates, including Immigration, Refugees and Citizenship Canada (IRCC).

Following that, the next big immigration system event will be the tabling of the 2022-2024 Immigration Levels Plan.

The levels plan outlines the number of immigrants that IRCC will target each year. It includes the categories will focus on, and the allocation of newcomers it allows under Provincial Nominee Program (PNP).

Around this time, the federal government also announces its Budget 2022. Among its features, the budget outlines how the government plans to spend its money. The budget often impacts the immigration system. For example, Budget 2021spent nearly $430 million to update its immigration IT infrastructure.

Pathways to immigrate to Canada from Portugal