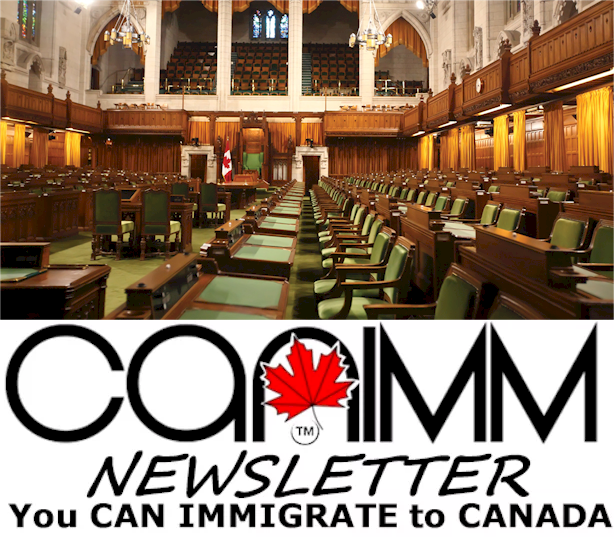 Today Canada announced that it will spend $1.6 billion over six years and $315 million a year after that in order to meet or exceed the Plan. The fund will focus on improving application processing and settlement of new immigrants.

This is in addition to the $50 Million that the government announced in its Fall Economic Statement to immediately tackle crippling backlog in immigration applications processing.

“Today’sFall Economic Statementis focused on building an economy that works for everyone – an economy that creates good jobs and makes life more affordable for Canadians,” Freeland said.

“Even as we face global headwinds, the investments we are making today will make Canada more sustainable and more prosperous for generations to come.”

The Immigration Levels Plan guides Canada’s immigration system. It outlines the number of immigrants Canada will look to welcome under its various federal, provincial, and territorial programs. Immigration, Refugees and Citizenship Canada (IRCC) then regularly adjusts operations to attract, settle, integrate, and retain the targeted levels of newcomers.

Notably, Canadians understand the importance of immigration for the economy and that Canada should accept more immigrants.

As the above table shows, a surge is expected in new permanent residents through economic class programs such as those within the Express Entry system and Provincial Nomination Programs (PNPs).

We encourage you to read our guidelines on how to apply for these programs at Express Entry system and Provincial Nomination Programs.