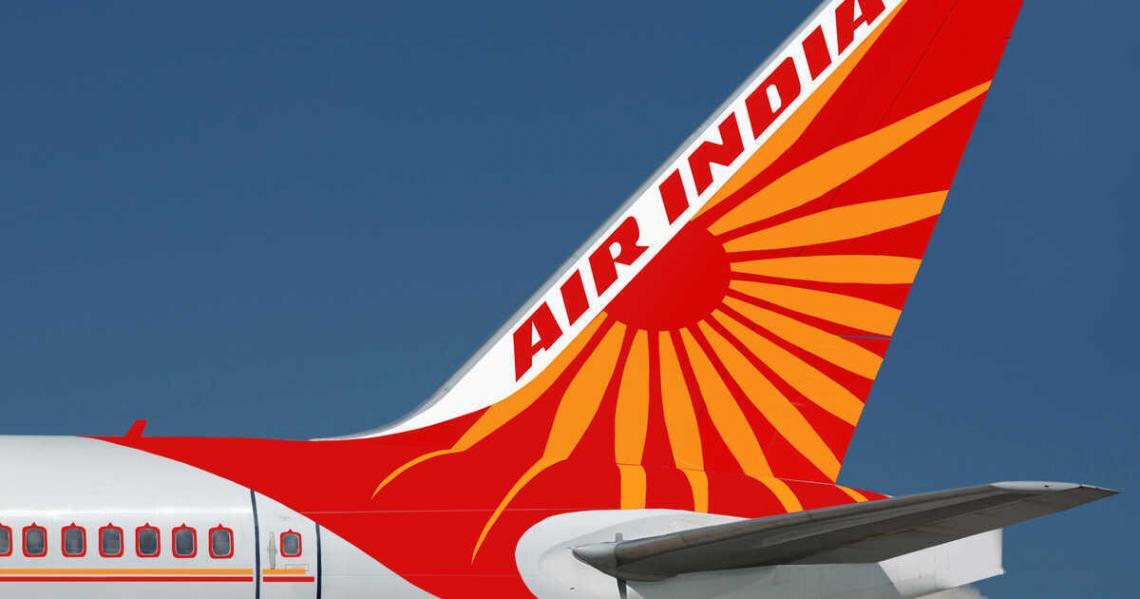 Canada has banned passenger flights from India and Pakistan for 30 days amid rising COVID-19 case counts in India and concerns about mutations of the coronavirus. At a virtual press conference on Thursday, Transport Minister Omar Alghabra said that because an increasing number of travellers from both countries have been arriving in Canada with COVID-19, all commercial and private passenger flights from those countries would be barred as of 11:30 p.m. Thursday night.

The new travel restrictions come after opposition leaders and premiers pressed the federal government to suspend flights from hot spot countries. Conservative Leader Erin O’Toole also called for a temporary suspension of certain other flights to control the B1617 variant and the P1 variant, first detected in Brazil.

Canada started seeing alarming data on positive tests being linked back to flights from India in the days prior to the ban.

Health Minister Patty Hajdu said that while only 1.8 per cent of all air travellers entering Canada are found to be COVID-19-positive, an increasing number of travellers on flights arriving from India and Pakistan have been testing positive in recent days.

Hajdu said federal data show people travelling from India made up 50 per cent of all positive tests, despite the fact that Indian travellers account only for 20 per cent of travel to this country. Hajdu said the number is similarly high for travellers from Pakistan.

All travellers arriving in Canada by land or air from any country have to show a negative COVID-19 test and quarantine for two weeks; some exceptions are made for essential workers. Air passengers must quarantine for up to three days at an approved hotel while awaiting COVID-19 test results, and must test again 10 days after arriving.

Cargo flights will still be permitted in order to maintain shipments of essential supplies, such as vaccines and personal protective equipment.

WATCH | Transport Minister on why the ban on flights from India and Pakistan wasn’t done sooner:

A new COVID-19 variant, B1617, has been detected in India and experts warn that it could be behind the massive surge ravaging the country and stressing its hospital system. The country has for three consecutive days posted the world’s highest number of new infections, with over 346,000 cases of COVID-19 detected on Saturday alone..

Health Canada data show 112 flights landing in Canada since April 7 have carried at least one passenger who later tested positive for COVID-19, including 32 from Delhi and two from Lahore, Pakistan. There were also 10 such flights from France, 20 from multiple cities in the United States, and 10 from the United Arab Emirates.

British Columbia, Quebec and Ontario have reported cases of B1617. Ontario continues to grapple with a devastating third wave of the pandemic, with record-breaking case numbers and ICU levels.

In late December, Canada banned flights arriving from the U.K. in a bid to keep out B117 – a contagious variant of COVID 19 that first emerged there. But B117 still reached Canadian shores and the Public Health Agency of Canada was reporting 70,253 cases of that COVID-19 variant as of Wednesday.

Experts have since pointed to loopholes in the government’s travel restrictions, saying that travel bans can be circumvented by simply flying from India or Pakistan to Canada indirectly through a connecting flight.