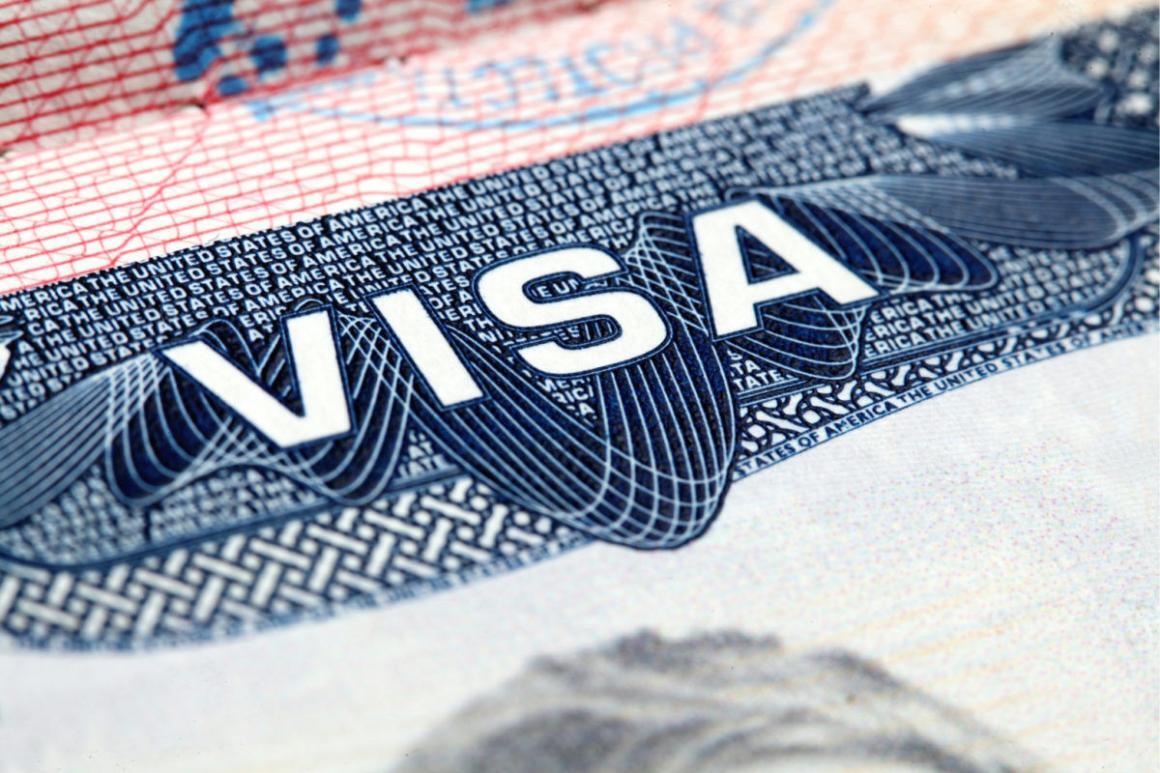 Canada has become so attractive to US H1-B holders and applicants that American lawmakers are considering how to stop the brain drain. In 2021 a subcommittee on immigration and citizenship of the United States House Committee on the Judiciary looked into the phenomenon. In the online hearing, wryly dubbed Oh, Canada! How Outdated U.S. Immigration Policies Push Top Talent to Other Countries, experts explained that the loss of skilled labour to Canada via immigration is becoming a serious problem for American companies.

“Canada is positioning (itself) successfully to compete for the world’s best and brightest, gaining competitive advantage through the utilization of specific provisions which were adopted as recently as 2017,”

Dr. Ronil Hira, an associate professor at Howard University, described the U.S. track record of managing H1-B worker programs as “nothing short of dismal.”. He also told the committee:

“Our policies do not come close to realizing the potential benefits of high-skilled immigration, A series of bad policy choices have created an unfair system that exploits foreign workers, harming them as well as U.S. workers.

“The fundamental defect in our high-skilled immigration system is that it has become dominated by a rising number, and increasingly complex set, of temporary guest worker programs instead of permanent immigration,”

Why American tech workers are looking to Canada

Many U.S. tech companies are sheding thousands of jobs. For example:

In these same environment Canadian technology companies are in dire need of tech workers. For example, on the Indeed job website, as of the end of today there were:

Canada continues to face severe labour shortage as a result of the pandemic and its ageing and retiring population. To boost labour, on November 1, Canada announced plans to welcome an unprecedented 1.45 million immigrants over the next three years under Canada’s Immigration Levels Plan 2023-2025. The Plan targets 465,000 newcomers in 2023, 485,000 in 2024 and 500,000 in 2025.

Then on November 4 Canada announced that it will spend $1.6 billion over six years and $315 million a year after that in order to meet or exceed the Plan. The fund will focus on improving application processing and settlement of new immigrants.

Canada’s tech skill shortage is expected by many to last for at least 2 more years.

Canada offers several options with respect to technology work authorization that have similar eligibility criteria to the H1-B visas. They also present the possibility of the technology worker transiting to permanent resident and citizen.

Canada’s TFWP allows foreign workers to come to work in Canada temporarily in many areas. These include:

Immigration, Refugees and Citizenship Canada (IRCC) has a tool on its webpage at Do you need a work permit to work in Canada? to check if you need a temporary foreign worker permit and how to apply.

Through the Express Entry system, foreign tech workers can apply for permanent residence through a number of pathways, including the Federal Skilled Worker  (FSW) program.