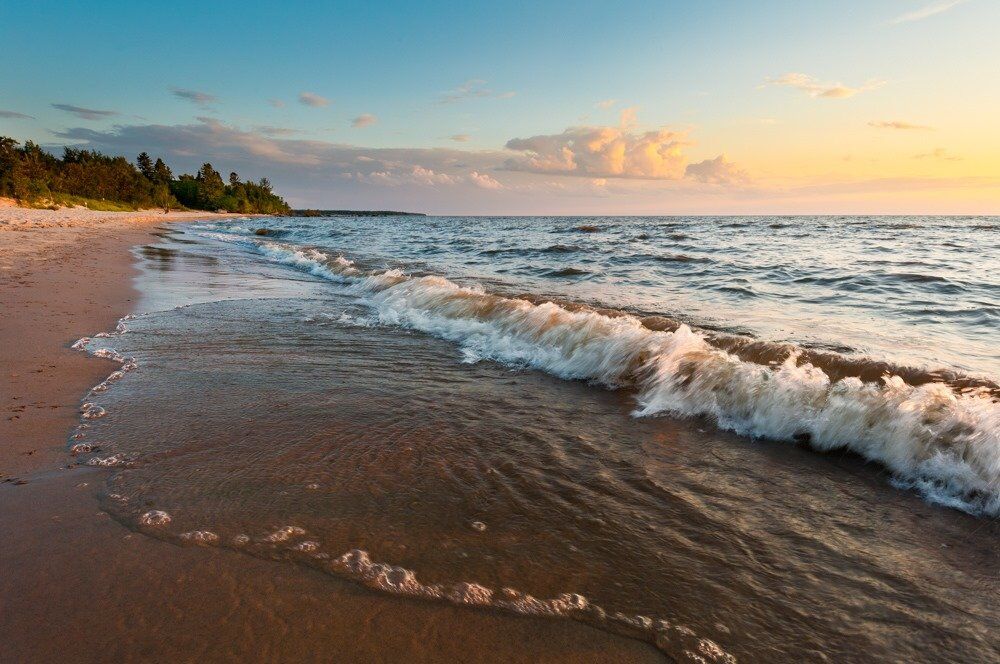 The remaining 33 LAAs went to Skilled Workers Overseas candidates through a Strategic Recruitment Initiative, with a minimum score of 718.

Among the successful candidates, 86 of the 345 had valid federal Express Entry IDs and job seeker validation codes

For example, Rakeb has a bachelor’s degree. She’s been working in agriculture sciences for five years. Rakeb has never worked or studied in Canada. She has the necessary Canada English or French language proficiency.

Rakeb entered the federal Express Entry pool with a CRS score of 365. However, she recently obtained a provincial nomination through MPNP. As a result IRCC awards her additional 600 points.

Consequently, Rakeb’s total CRS score jumps to 965 points! This is well above the minimum CRS score that Rakeb needs to get an invitation in a federal Express Entry draw.

Pathways to immigrate to Canada from India