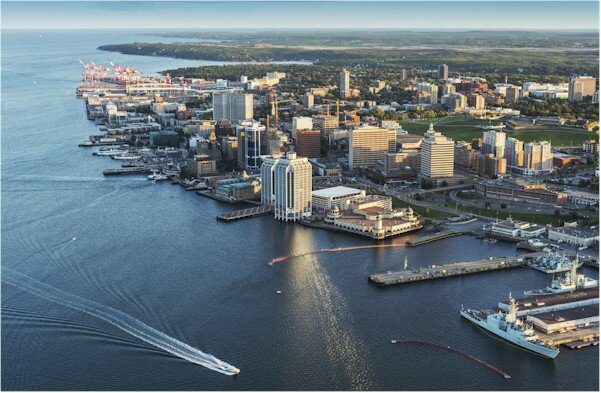 Table of Contents show
1 About the new Atlantic Immigration Program
2 Eligibility for the Program
2.1 Eligibility requirements

The federal government created the former Atlantic Immigration Pilot program in 2017. It aimed at addressing labour shortages in the Atlantic provinces of Nova Scotia, New Brunswick, Prince Edward Island and Newfoundland and Labrador. In this regard, the Pilot also tested new approaches to attract and retain skilled immigrants in the region.

The Atlantic Immigration Pilot was successful. It welcomed over 12,700 newcomers across the region, strengthening communities and helping businesses succeed.  More significantly, over 90% of applicants remained in the region after their first year.

The former Atlantic Immigration Pilot is now closed and no longer accepting applications.

The federal government announced the new permanent Atlantic Immigration Program to build on this success. Like the rest of the country, Canada’s Atlantic region also continues to recover from the pandemic and labour shortages. The program will help the Atlantic region attract more skilled newcomers to fuel economic recovery and growth. See IRCC: Launching the Atlantic Immigration Program to drive economic growth and attract skilled workers.

About the new Atlantic Immigration Program

Canada’s Atlantic region is quite notable for its acute demographic and economic challenges. These include slow growth, chronic labour market shortages, an aging workforce, and also difficulty attracting and retaining immigrants

The new Atlantic Immigration Program will make at least 6,000 admission spaces available yearly. Significantly, it will also complement the Provincial Nominee Programs of each Atlantic province to attract and retain foreign skilled immigrants and students.

The new permanent retains the 3 features that made the pilot such a success:

Immigration, Refugees and Citizenship Canada (IRCC) and the Atlantic provinces worked closely together to design the permanent program, using lessons learned and recommendations from the pilot evaluation.

The important changes from the former Pilot include:

Eligibility for the Program

It is important to note that this is an employer-driven program to help employers in Atlantic Canada hire qualified candidates for jobs they are unable to fill locally. Therefore, you must receive a job offer from a designated employer in Atlantic Canada to participate in the program.

Importantly, note that to immigrate to Atlantic Canada through this program, you must be either

You can be living abroad or already be in Canada as a temporary resident.

To be eligible for the Atlantic Immigration Program, you must

If you meet all of these requirements, you can start looking for a job with a designated Atlantic employer.

For more information and how employers and candidates can apply, see Atlantic Immigration Program website.

Upgrade your foreign credentials for Canada study or work permit

How to immigrate to Canada from Hong Kong