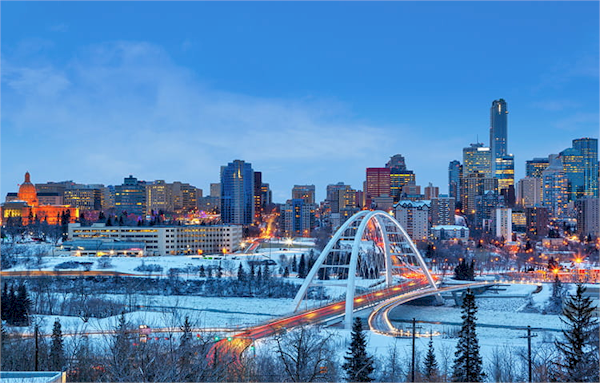 January 5 AINP draw. The Alberta Immigrant Nominee Program (AINP) issued 250 invitations to apply for Canadian permanent residence in the province. Invitations were issued to Express Entry candidates who had scores of at least 327 on the Comprehensive Ranking System (CRS).

Table of Contents show
1 About AINP
2 AINP and the Federal Express Entry immigration system
3 How does AINP nomination help your Canada immigration application?

How to immigrate to Canada from Morocco