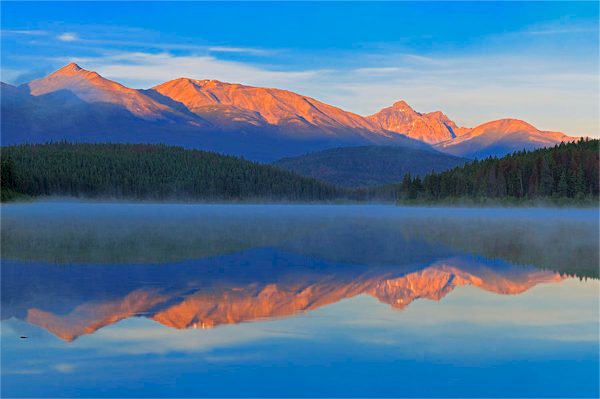 With the the April 6 AINP draw, Alberta has now issued 1,209 invitations to Express Entry candidates to apply for a provincial nomination so far in 2021.

Candidates who have demonstrated strong ties to Alberta or who can help support the government’s economic development and diversification priorities may be asked to submit an application.

Canada to give PR to 90,000 essential workers and international graduates in 2021