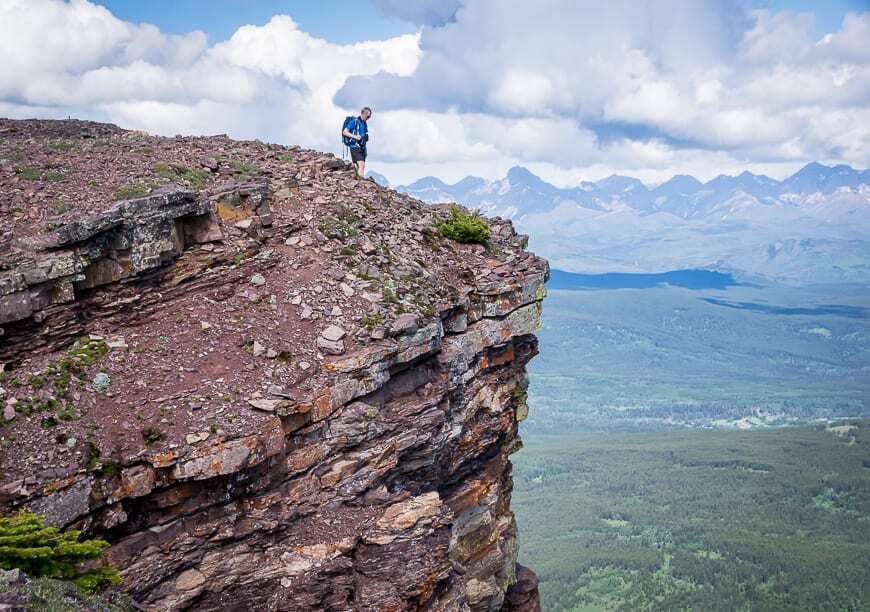 With the the April 20 AINP draw, Alberta has now issued 1,409 invitations to Express Entry candidates to apply for a provincial nomination so far in 2021.


If you are nominated through the program, you may apply for permanent residence status together with your spouse or common-law partner, and dependent children.


How does AINP nomination help your Canada immigration application?


A job offer is not required to enter or be selected from the Express Entry pool although additional CRS points are awarded to those who already have a job.


Candidates who have demonstrated strong ties to Alberta or who can help support the government’s economic development and diversification priorities may be asked to submit an application.