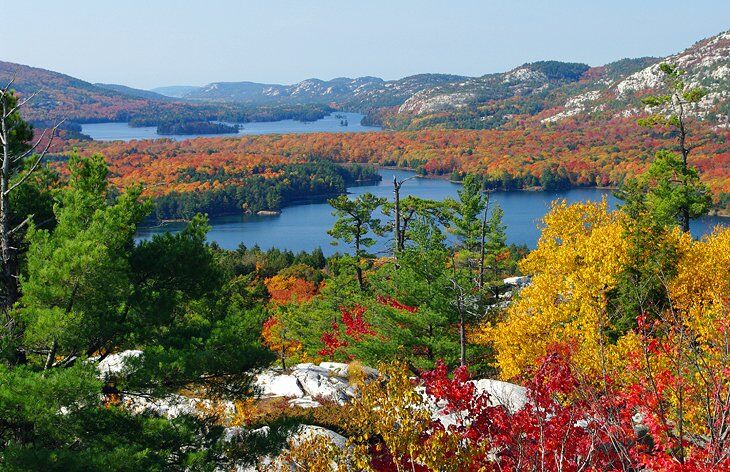 In the June 22 AINP draw the Alberta Immigrant Nominee Program (AINP) issued 184 invitations to Express Entry candidates who chose to reside in the province, to apply for Canadian permanent residence. Invitations were issued to Express Entry candidates who had scores of at least 300 on the Comprehensive Ranking System (CRS). That is the lowest CRS requirement since May 2020.

With the the June 22 AINP draw, Alberta has now issued 2,284 invitations to Express Entry candidates to apply for a provincial nomination so far in 2021.


Candidates who receive AINP nomination get an additional 600 points toward their federal Express Entry Comprehensive Ranking System (CRS) score. The additional 600 CRS points virtually guarantee that the candidate will receive an invitation to apply for Canadian permanent residence in an Express Entry draw. This is why candidates with lower CRS scores often seek a PNP nomination because the extra 600 points is more than enough to guarantee an invitation in any Express Entry draw.


A job offer is not required to enter or be selected from the Express Entry pool although additional CRS points are awarded to those who already have a job.


IRCC will issue qualified candidates from the Express Entry pool an invitation to apply for permanent residence. After your application is approved and you complete the landing process, you will officially become a Canadian permanent resident.


Candidates who have demonstrated strong ties to Alberta or who can help support the government’s economic development and diversification priorities may be asked to submit an application.