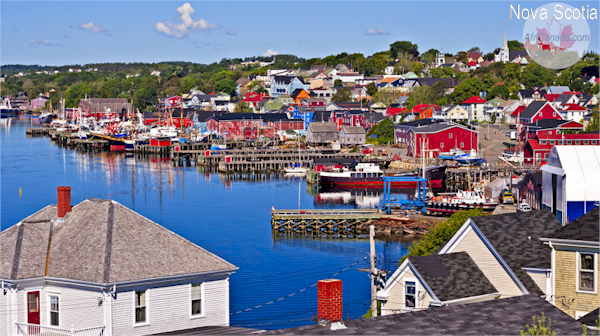 Nova Scotia’s population hit an all-time high in 2020 as the province approved a record number of immigrants to boost its economic recovery from COVID-19 pandemic headwinds. The province ended up admitting more immigrants by the end of 2020 than it was originally allocated at the start of the year.

A total of 3,517 immigrants were approved in 2020, surpassing its allocation of 3,292 by 225, or more than 6.8 per cent. Many of the immigrants are either skilled in essential services, such as healthcare workers, or already living in Canada. Approved candidates who currently live abroad are expected to arrive in Canada over the next few years as travel and border restrictions ease.

“Immigration will play an important role in our economy as we recover from this pandemic. We will continue to work with our stakeholders to identify labour needs in key essential service sectors and employers who need specialized skills and talent to create economic growth.”

Nova Scotia admitted 624 immigrants in continuing care assistants fields and 555 nurses in 2020 and invited 316 foreign-trained registered nurses to apply to come to Nova Scotia under the Labour Market Priorities stream.

Approximately 54 per cent or 1,900, of the admitted immigrants came through the Provincial Nominee Program (PNP) while nearly 46 per cent or 1,617 came from the Atlantic Immigration Pilot (AIP). You can choose either of these pathways if you are a foreign national how is interested in moving to Nova Scotia permanently.

The AIP allows employers in Atlantic Canada to hire immigrants for occupations that they were unable to fill locally.  Atlantic Canada consists of four provinces: Nova Scotia, New Brunswick, Newfoundland and Labrador and Prince Edward Island. Employers do not need to obtain a Labour Market Impact Assessment (LMIA) authorization to make a job offer to a foreign national under AIP.

The Atlantic Immigration Pilot Program is a partnership between the Government of Canada and the 4 Atlantic provinces:

If you and the employer meet the requirements, you’ll get permanent resident status. This means you can live and work in Canada.

Employers can hire you through 1 of 3 programs in the Atlantic Immigration Pilot Program:

If you’re interested in the Atlantic Immigration Pilot Program, see if you qualify for one or more of the programs. You may be eligible for more than one program, but you can only apply through one program.

The Nova Scotia Nominee Program (NSNP) nominates for Canadian permanent residency prospective immigrants who have the skills and experience to boost the province’s economy and tackle its demographic challenges. Nominees are selected from one of seven different streams, with a target processing time of three months: